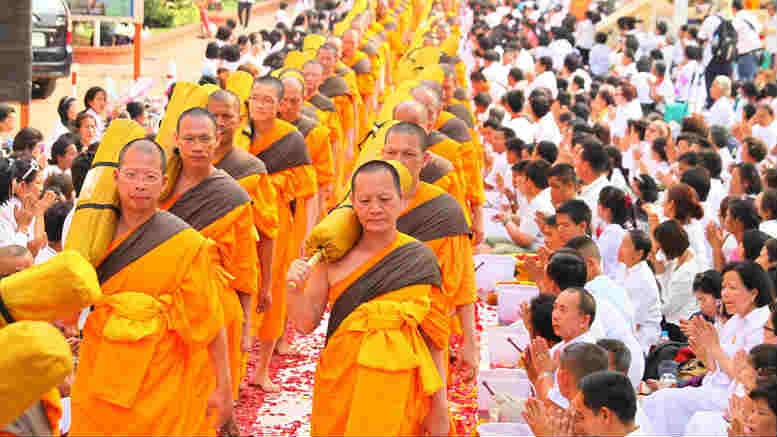 The ritual of referral is ripe with risk. 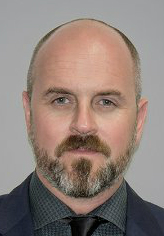 A report about two elderly Australians losing their house after spending more than $100,000 on advice from a company accused of operating a multi-million dollar tax evasion scheme highlights the risks inherent in the practice of referral.

Queensland fruit and vegetable peddlers Tony and Doris Di Blasio operated the Crisp on Creek fruit and veg business in Mount Gravatt in Queensland but ran into trouble meeting their personal income and corporate tax obligations.

According to the ABC, those winding up applications attracted the attention of David Evans, then a partner running Jirsch Sutherland subsidiary Corporate Guardian.

Evans contacted the Di Blasio’s sometime in late 2014 and by January 2015 Jirsch partners Trent Devine and Chris Baskerville had been installed as voluntary administrators (VAs) of Di Blasio Employee Services. No prizes for guessing how that referral worked.

But Evans was also assisting the Di Blasios in relation to TD Toys, referring them to Melbourne-based A&S Services Pty Ltd, which is now in liquidation and part of a network of pre-insolvency advisers alleged by the ATO to have operated a multi-million dollar tax evasion scheme involving bad advice and fake directors.

Evans left Jirsch and in 2015 founded pre-insolvency advisory Iron Bridge Corporate. He did not respond to requests for comment but SiN understands he claims to have had no idea about the alleged nature of A&S Services and the advice it was offering clients when he referred the Di Blasios.

Devine and Baskerville, both of whom are on leave during the school holidays, also declined to respond to questions, including whether Mr and Mrs Di Blasio provided them with books and records, whether they uncovered evidence of payments by Di Blasio Employee Services to A&S and if so, whether they instituted any recovery proceedings.

Following their appointment as VAs in January 2015, the Jirsch pair were appointed liquidators of Di Blasio Employee Services in February 2015 and an application was then made in the Federal Court setting aside the ATO’s winding up proceedings by consent. Devine and Baskerville then went on to conclude the winding up within 18 months and deregistered the company.

Meanwhile, TD Toys, which is trustee for the Di Blasio Trust, was placed into liquidation in June this year following the initiation of winding up proceedings by the ATO in March.

Steve Nichols of Nicols + Brien was appointed liquidator of TD Toys in June and on realising that the company was automatically disqualified from acting as trustee of the trust on being placed into liquidation, had himself appointed receiver and controller by order of the Federal Court in August.

The Di Blasios meanwhile are now both bankrupt after unsuccessful attempts to executive personal insolvency agreements and, if that weren’t enough, are facing a claim by A&S, which previously won judgment against them for almost $120,000.

That claim is now in the hands of Pitcher Partners’ Andrew Yeo and Gess Rambaldi, who were appointed liquidators of the A & S Services Australia Group (ASSAG) on June 14, 2017. If it sounds messy that’s not the half of it and much could’ve been avoided but for that referral to A&S Services.

To be fair though, the whole fiasco could’ve been avoided if the green grocers had paid their taxes.

Advisory At Centre Of Phoenix Probe Wound Up