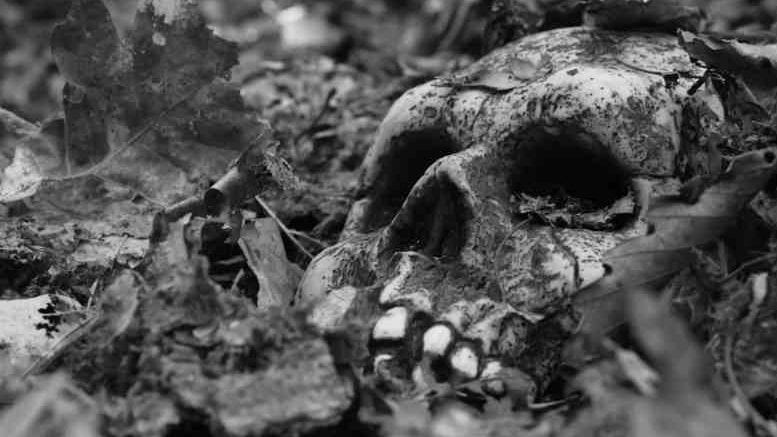 ATO raids on pre-insolvency advisors have unearthed an ex-liquidator.

One of the targets of a raid last month by the inter-agency phoenix task force had been utilising the services of Andrew Dunner, the former PKF partner whose registration as a liquidator was suspended for five years in 2013.

On August 11 officers from the Australian Taxation Office (ATO) and the Australian Securities and Investments Commission (ASIC) raided the Adelaide Street offices of A&S Services Australia in the Melbourne suburb of Cremorne. Dunner had been working with A&S Services principal Philip Graham, with sources indicating he may have used the name Andrew Herford.

The ATO’s media office said it was unable to comment on operational matters but several sources have confirmed A&S Services was a target of a raid, which reportedly targeted pre-insolvency firms in Melbourne and on the Gold Coast.

SiN understands that as well possible phoenix activity, the ATO is looking at how a $25,000 debt owed to it by a small computer repairer morphed into $488,000 in PAYG arrears. SiN has chosen not to reveal the name of the firm or the ex-director at this time.

Documents show that Melbourne liquidator Andrew Poulter was appointed liquidator of the computer company on August 27, 2014. In a letter obtained by SiN dated February 17, 2015 he wrote to the company’s former director advising that he was liable for an insolvent trading claim of $522,911.13c. This came as a shock to the former director, who had signed a resignation form, allegedly on advice from A&S Services, which Poulter said “effectively backdated your resignation to 1 January, 2013”. Sydney Insolvency News does not suggest any wrongdoing by Andrew Poulter.

“In support of this I note there is no evidence that the director appointed upon your resignation (Mr Robert Loughnan) participated in the management of the company. In addition, former accountants Be Free advised that they only dealt with yourself,” Poulter said to the former director.

SiN has seen emails sent by the former director to Herford at AS Services Australia, copied to another two AS staffers – Aaron and Shikha Jain – indicating the ex-director’s alarm after being contacted prior to February 2015 by Poulter, who at the time was with accounting firm Abbott Welsh.

On December 8, 2014 the former director emailed Herford querying figures contained in a letter from Poulter he received earlier that month. ” … I have noticed that the letter from the liquidator mentions a large PAYG balance owing to the ATO and I am not sure where those figures in (sic) but they appear vastly incorrect, perhaps there has been a zero applied to the end making 10 times the actual amount? (There is a file containing 4 people paid including myself and everything in and out would be contained in the ANZ Bank Statements also in the zip file).”

Poulter did not return calls requesting comment or respond to questions sent by email.