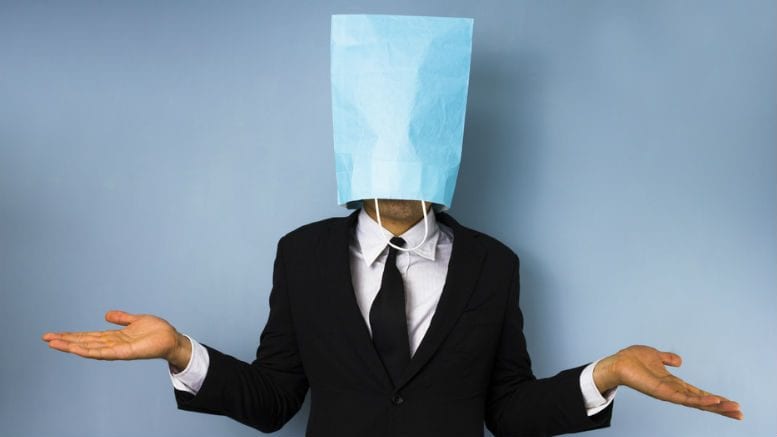 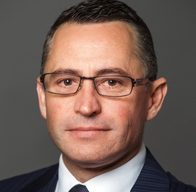 It’s not every insolvency practitioner who’s accused of connivance in a conspiracy so grand that the federal executive lies at its heart but for John Park, it’s not just fake news, it’s not even new.

Where do I start,?” Park said yesterday when SiN rang to discuss the latest incendiary affidavit authored by former member of parliament and owner of the Yabulu Nickel Refinery, Clive Palmer. “Every time I read an affidavit I’m waiting to learn the next thing that I’ve done,” the FTI Consulting partner said.

The affidavit in question is the ninth filed by Palmer in his current legal battle over Queensland Nickel (QN), a fight which is not in fact with Park as one of QN’s general purpose liquidators (GPL) but with PPB Advisory’s Steve Parbery, who with Michael Owen and Marcus Ayres was appointed special purpose liquidator (SPL) to QN a month after the company was placed into liquidation by creditors in April, 2016. (Ayres resigned his role when he left PPB to join EY in March this year)

Parbery and Owen are seeking mareva orders to freeze around $100 million worth of assets they allege are controlled by Palmer. The SPLs, who are being funded by the Federal Government, are looking to recover at least $70 million paid to the 560-odd QN employees, put out of work after the company was placed into liquidation. But in resisting the SPLs, Palmer isn’t wasting any opportunities to take the battle to the GPLs who he’s threatened with a $1.5 billion counter claim.

Part of his affidavit details events which took place in January 2016, the month QN was placed into voluntary administration by its then sole director and Palmer’s nephew, Clive Mensink.

It tells how Mensink had been in discussions with PwC’s Derrick Vickers about a possible capital raising for QN. Subsequent to QN being placed into voluntary administration (VA) on January 18, Park had travelled to Sydney to meet with Parbery, who had been engaged by the Commonwealth within days of the VA’s appointment to monitor the administration.

According to Palmer, Park wanted to meet with Parbery and extract a promise that the Government would provide a $10 million indemnity for FTI’s fees in the event the company was placed into liquidation.

“The Prime Minister and the Government were seeking to politically damage me and the Palmer United Party at the time Park visited Mr Parbery in Sydney,” Palmer said. “At the time of Mr Park’s visit to Sydney I was was a Member of the House of Representatives and leader of the Palmer United Party and sitting in Opposition to the Prime Minister and the Government.

The inference is clear. Park and his fellow VAs allegedly drafted their first report to creditors in such a way as to persuade creditors to tip the company into liquidation. The GPLs reject the allegation and Park said he had basically given up worrying about the same old aspersions hurled against him and his colleagues time and time again.

“This is the same rehash of material we’ve seen a number of times,” Park said, referring to Palmer’s aborted efforts to have the GPLs removed, proceedings that ended on the first day of a scheduled five day trial with Palmer discontinuing and agreeing to pay the GPL’s costs on an indemnity basis.

“I still haven’t understood why this material refers to us,” Park said of Palmer’s latest affidavits. We’re not even a party to this application,” he said.

Nor was Park able to shed any light on the affidavit’s recounting of his alleged reaction on learning in March 2016 that QN was being replaced as manager of the Yabulu refinery by Queensland Nickel Sales Pty Ltd (QNS), barely weeks before QN was placed into liquidation.

“Mr Park became enraged at the appointment of QNS as Manager of the Queensland Nickel Joint Venture. As Mr Vickers later said to me: ‘Park’s face went from turquoise to purple’,” Palmer deposed.

Park was at a loss to explain why his face had been the colour of turquoise prior to turning purple, though it’s generally understood that both shades point to an insufficiency of oxygen.

He told SiN the GPL’s claim for $106 million against the Palmer flagship Mineralogy was so advanced that his lawyers were seeking trial dates from the court. He believed it was these proceedings that had Palmer worried because the businessman is still waiting on a critical decision out of West Australia’s Court of Appeal.

“He’s in a position where he’s subject to a reserve judgment out of the West Australian Supreme Court in relation to Citic and from my perspective I hope he wins that case because if he does he’s going to be extraordinarily wealthy again and I need him to be in a position to discharge the $105 million claim we have for the benefit of creditors,” he said.

If the WA decision is favourable, Palmer will reap hundreds of millions of dollars in royalty payments from Citic, his Chinese partners in the $15 billion Sino Iron project in WA. That project has also become mired in litigation as the partners have fallen out but a decision on whether Mineralogy is entitled to a specific stream of royalties is pending.

Park may well hope Palmer wins but is a massive windfall really what a liquidator fighting a self-confessed hobby litigant wants? Be careful what you wish for.