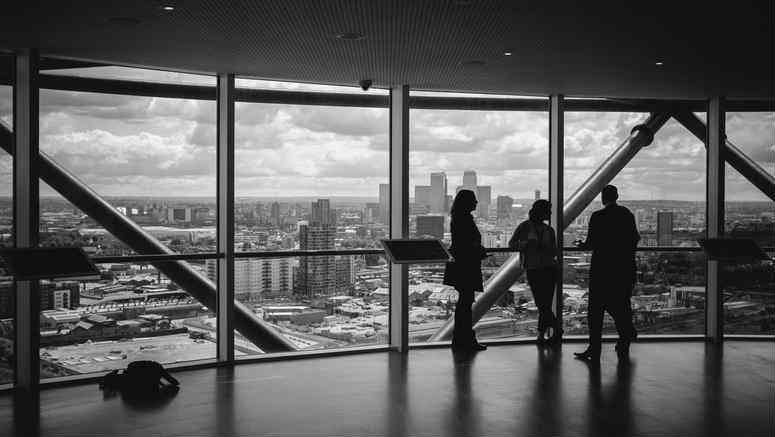 Phoenix Taskforce target Armstrong and Shaw is in liquidation. 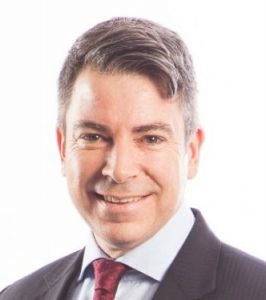 Nick Cooper has wound up a target of the Phoenix Taskforce.

Worrells’ Adelaide partner Nick Cooper has moved to wind up a company targeted by the multi-agency Phoenix Taskforce in a series of raids  last year.

On February 8 in the Federal Court of South Australia orders were made appointing Pitcher Partners Andrew Yeo and Gess Rambaldi liquidators of Armstrong and Shaw Pty Ltd, one of a group of companies connected to controversial pre-insolvency advisor Philip Whiteman.

On August 11, 2016 the Melbourne offices of Armstrong and Shaw were raided by officers from the Australian Tax Office (ATO) and Australian Securities and Investments Commission (ASIC) as part of an ongoing crackdown on pre-insolvency advisers accused of facilitating illegal phoenix activity, non-payment of GST and tax evasion.

The Pitchers pair were appointed on the application of Cooper in his capacity as liquidator of Adelaide-based retailer, ACN 118 016 201 PTY LTD, formerly known as L.A.X Pty Ltd.

Cooper was appointed liquidator of L.A.X. Pty Ltd in 2013 whilst he was at BRI Ferrier. He told SiN that after being appointed by former director Sean Clarke he identified more than $40,000 in payments made to Armstrong and Shaw, including one payment of $35,000 made less than two weeks before he consented to act.

“We queried the director about this and he said ‘well, they helped me out with advice on what to do with the company’,” Cooper said. “I thought that $41,000 was a bit rich so I wrote to them and asked them what they’d done for the company’s benefit.”

Cooper said the responses were not satisfactory. He requested the money be returned. None was forthcoming. Early in 2016 he issued a claim against Armstrong and Shaw. The matter moved to judgment and wind up proceedings were initiated in January this year. The ATO, which as it turns out has several million reasons to see the Whiteman group companies investigated, piggybacked on Cooper’s application as a supporting creditor.

According to ABC investigative reporters Dan Oakes and Sam Clark, companies connected to Whiteman owe the ATO more than $3.5 million. You can read the full story at: Tax office chasing millions from companies linked to controversial finance adviser

Pitcher Partners manager Lindsay Bainbridge told SiN yesterday that the liquidators would be seeking a Report as to Affairs (RaTA) from the director, something that may be difficult given the director of Armstrong and Shaw is a former employee who has previously denied consenting to be director.

“It’s very early days for us but this will be a substantial investigation,” Bainbridge  said. Whiteman and some of his associates – like suspended liquidator Andrew Dunner – can probably bet on being summonsed for a public examination and questioned about, among other things, advice they have allegedly provided to business owners that involves installing so-called “dummy directors” in companies prior to their liquidation.

Cooper meanwhile will settle in among the ranks of Armstrong and Shaw creditors and may get a chance to tell the ATO about how the L.A.X Pty Ltd appointment came courtesy of Adelaide accountant David Abrams.

Abrams, who in 2015 was ordered to pay $412,242 to a client who’d acted on Abram’s advice that he invest large sums in failed agricultural investment scheme manger Great Southern Group, referred the L.A.X. Pty Ltd director Sean Clarke to BRI Ferrier. Abrams has said on a blog that he was also a victim of the Great Southern collapse.

While there’s nothing wrong referrals it is certainly curious that Clarke resigned as a director of L.A.X on January 15, 2013 and on the same day was replaced by David Abrams’ then 19 year old son Keiran Abrams.

Eight days later Cooper was appointed liquidator. Even more curious is that Abrams is director of a a company called A&S Constructions. Many of the Armstrong and Shaw entities associated with Whiteman go by the name A&S. But it could of course be coincidental.

A&S Constructions is currently in the hands of receivers and is subject to a strike off motion. Abrams, who is believed to spend much of his time in The Philippines’ capital Manilla, could not be contacted. Manilla, also coincidentally, is the call-centre capital of the Asia Pacific.

2 Comments on "Advisory at centre of Phoenix probe wound up"