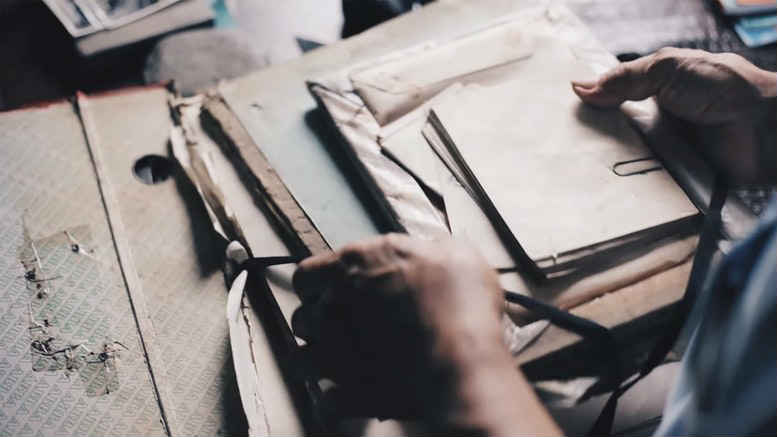 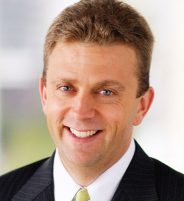 “I am advised that SFOPPS Pty Ltd (SFOPPS) was a member of the Imagebuild Group until it was purportedly voluntarily wound up on 23 December 2016, at which time W. Roland Robson and Bill Cotter were appointed Liquidators in Queensland,” Yeo said.

“The Declaration of Independence and Relevant Relationships (DIRRI) enclosed in the Liquidators’ circular to creditors refers to communication between the Liquidators and Mr Joshua Watson of AHW. There is no reference to the Liquidator meeting with the purported sole director and shareholder of SFOPPS, Ms Lisa Baker,” he said.

In an email response to SiN’s inquiries, Bill Cotter of Robson Cotter Insolvency Group declined to identify the director who appointed him and co-principal William Robson as liquidators of SFOPPS Pty Ltd.

Nor would he confirm claims that he and Robson had received an indemnity from Baker, as mentioned in the report, or that immediately after SFOPPS engaged AHW and just prior to their appointment, SFOPPS’ business was phoenixed to Imagebuild.

“We are working closely with regulators and other stakeholders in the SFOPPS Pty Ltd liquidation and are unfortunately not in a position to provide further details regarding the ongoing investigations, any pending recovery actions or potential breaches of the Act identified, at this time,” Cotter told SiN. A second email requesting the name of the appointor and details about the alleged indemnity was not responded to. An auto-email response from William Robson indicated he is overseas.

It should be noted that SFOPPS and Imagebuild are located in Victoria. But if Yeo and Rambaldi, who were appointed provisional liquidators of A&S Services Australia Pty Ltd on April 3, 2017 by order of the Federal Court have an idea who appointed Robson and Cotter and why they chose Queensland-based insolvency practitioners, it’s yet to be revealed.

Preliminary inquiries with associates of Whiteman, including his ex-wife, solicitor Sherife Ymer, have yet to bear fruit.

SFOPPS however isn’t the only company in administration that’s come to the attention of Yeo and Rambaldi, who on June 14 were appointed as liquidators of A & S Services Australia Pty Ltd.

The report also details a tale of woe involving the husband and wife directors of Railway Works Products & Services Pty Ltd (RWPS), which leased a warehouse in Reservoir, Melbourne. According to Yeo, the details were provided by former ASSAG staff who were effectively asked to nominate clients who they thought might’ve been ripped off.

After being issued with an eviction notice by their landlord just before Christmas in 2014, the couple were approached by a Michael Brennan of A&S Services who told them A&S Services specialised in assisting financially distressed clients.

“Mr Young attended several meetings with Mr Whiteman, Mr Andrew Dunner, Mr Peter Hawthorn and Mr Aaron Loyd (AKA Aravind Kavandappan),” Yeo said. One piece of advice the Youngs received was to appoint a “dummy director” before placing the company into liquidation. They declined and on December 11, 2014 the company was placed into liquidation.

Yeo makes no reference in his report to the liquidators appointed, Craig Bolwell and Karen Kelson of Bolwell Kelson, a small insolvency advisory based in Toorak, Melbourne. Neither Bolwell or Kelson returned SiN’s calls.

Another liquidator who did get a mention was RSM’s Peter Marsden, who told SiN he inherited the appointment as liquidator of Knee Transport. According to ASIC documents his court-appointed predecessor was former RSM Paul Stewart, who’s since gone on to start Grey House Partners with another RSM alumni Andrew Beck and ex-PPB director Ben Verney, whom readers may recall was a casualty of the Burrup Fertilisers stink.

Marsden told SiN he had sued ASSAG group company DNV Accountants for a $54,906 unfair preference but that by the time mediation came along in late 2016, the firm’s principals had more serious matters on their plate and no money has been forthcoming. SiN understands Yeo and Rambaldi are looking closely at Knee Transport and the advice provided by DNV with phoenix activity suspected.

Yeo told SiN he and Rambaldi would be looking to issue the principals of ASSAG and their associates with summons to attend public examinations. With the ATO providing the appropriate indemnities, the examinations should be extensive.