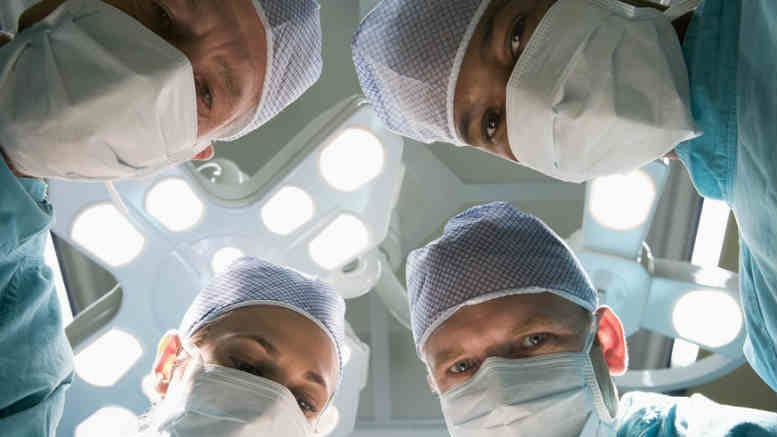 A judge has ruled that in certain circumstances, liquidators can be both surgeon and undertaker. 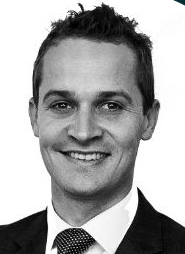 Whilst it might seem difficult to envisage how the appearance of independence can be maintained by insolvency practitioners acting as both surgeon and undertaker, Justice Paul McKerracher illuminates the way to envisagement.

Hodgson and Hewitt are already court appointed liquidators of DGL and 20 other companies in the Diploma Group.

Last month the pair applied to the Federal Court for leave for the purposes of facilitating the consideration by creditors of a deed of company arrangement (DoCA) to be proposed by interests associated with the Di Latte family of Perth, who are the ultimate controllers of DGL.

It was this potentially conflicted position as both surgeon and undertaker that brought ASIC into the fray, with the regulator arguing that self-appointing generates the potential for a perception of conflict of interest in a scenario where the administrators would be working with the DoCA proponent whilst as liquidators of various other Diploma Group entities might well – based on their 439A Report – be investigating officers of the DoCA proponent in relation to possible misconduct.

The judgment makes pretty clear that Hodgson and Hewitt were seeking leave to appoint, not orders that they be appointed, and according to Hodgson who replied to SiN’s inquiries yesterday, they won’t do so until various funding conditions attaching to the most recent DoCA proposal are met.

Among those conditions are the payment of monies by the DoCA proponents to cover the costs of the leave application, the costs of convening a meeting of creditors to consider the compromise, employee entitlements and all remuneration earned by Hodgson and Hewitt as administrators, liquidators, and provisional liquidators.

Nevertheless, if the Di Latte’s deliver and Hodgson and Hewitt appoint themselves as administrators then the investigations they’re undertaking as liquidators will cease, at least while the DoCA is in effect and efforts to resuscitate the business are made.

ASIC wanted the pair to delay acting on any leave granted while they made an alternate application for funding via the regulator’s Assetless Administration Fund, an application which the judge observed “may be responded to within six weeks of ASIC receiving it”.

“Although ASIC appears to criticise the Liquidators for failure to apply the AAF, they have not been in any position to do so prior to being appointed which was less than seven days prior to the criticism being raised,” the judge said.

“The other criticism about convening the meeting within 20 days seems to overlook the legislative requirement as contained in s 439A(5)(b) of the Act, which suggests 20 days.”

Further, ASIC argued that there was ” … an inherent tension …. between the Liquidators performing the role of ‘surgeon’ for Diploma and ‘undertaker’ for the Second to Twenty-First Defendants.

The judge however found nothing in the ASIC argument provided grounds to decline the application for leave, particularly given the liquidators did not apply to have the winding up of DGL set aside and because DoCA will have to come before the court again, even if creditors eventually endorse it.

Be the first to comment on "Liquidators can act as surgeon and undertaker: Judge"