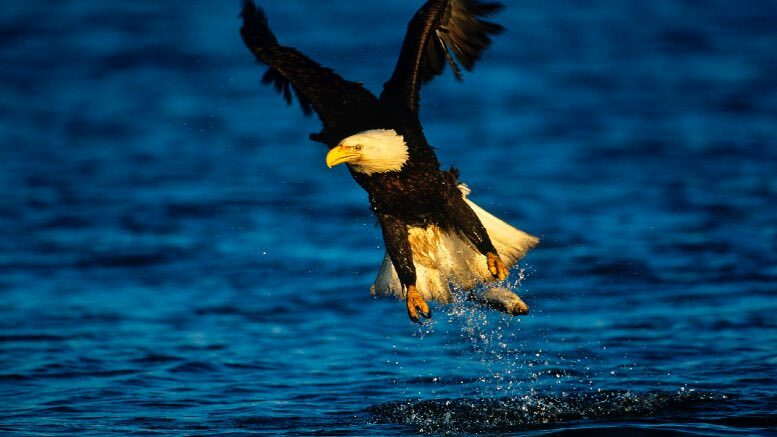 Almost a decade after he was appointed to oversee the winding up of the LM First Mortgage Income Fund (LMFMIF), former BDO partner David Whyte has all but brought this salutary tale of greed and leverage to a conclusion after a court approved the entry by Whyte into a settlement with Ernst & Young.

The terms of the settlement – the outcome of mediation between the parties undertaken in May – are suppressed but what can be said about them is contained in the judgment of Queensland Supreme Court judge Declan Kelly in LM Investment Management Ltd (in liq) [2022] QSC 132.

Effectively the settlement means EY and audit partners Paula McLuskie and Michael Reid can forgot about the 23 week trial scheduled to kick off in June 2023 that could have ended with findings of negligence (both in tort and arising from a breach of an implied duty of skill and care), for misleading or deceptive conduct and breaches of certain statutory provisions.

Whyte brought the proceedings on behalf of LM Investment Management (LMIM), the responsible entity for LMFMIF.

Since August 1, 2013 FTI Consulting’s John Park has been liquidator appointed to LMIM but Whyte, who was appointed to LMFMIF three weeks later, has had carriage of the case which he commenced in the Supreme Court of Queensland on March 2, 2015. Park apparently had some conflict issues.

“LMIM fundamentally contends that EY, in conducting the financial statements audits and reviews and the compliance plan audits, did not perform duties to the standard of a reasonably competent auditor,” Justice Kelly said.

That allegation Whyte contended, meant that incorrect valuations were subsequently attributed to the fund’s units which in turn misled the fund’s directors.

That then saw the directors continue to pay advisor commissions and approve payments to related parties which they would not have approved if EY’s auditors had done their job.

Instead, the claim is that the directors would have wound up the fund in 2009.

Whyte claimed losses on behalf of unit holders of $225 million inclusive of interest and had filed all of his expert and lay evidence in chief.

EY was preparing its defence and McLuskie and Reid had invoked their privilege against self-incrimination when the parties emerged from mediation on May 31, 2022 with a deal.

All that was left was for Whyte to make an ex-parte interlocutory application to the court for advice in respect of whether he was justified in settling the claim on the terms proposed.

“The complexity of this litigation and the applicant’s special position as a person appointed by the Court to wind up the Fund, inevitably means that there will be a range of possible compromises that might be regarded as reasonable,” the judge said.

“A reasonable compromise must necessarily carry with it concessions and will make due allowance for not just legal analysis of issues but also commercial and practical considerations.

“In this regard, it may be observed that, because of the stage of the litigation there are substantial legal costs (involving professional fees and outlays) yet to be incurred to finally prepare for and run the trial, let alone any appeals.

“The applicant has taken advice about those likely costs. He is entitled to have regard to those costs, and their funding, in considering whether to settle the litigation.

“There is also the issue of time and delay. It is realistic to expect that a judgment in the Supreme Court proceedings may not be obtained until late 2024. There would then be the spectre of an appeal or appeals. A final resolution may not emerge from the court process for some years.

“The applicant was appointed to wind up the Fund on 21 August 2013. He is entitled to have regard to likely further delays in the winding up caused by litigation and the benefits of a timely settlement in considering whether to settle the litigation.

“He is also entitled to have regard to the interests of investors in the Fund in obtaining a timely and beneficial resolution of the litigation,” Justice Kelly concluded.

His honour made the orders Whyte sought and the need for a marathon trial has been averted. But if this matter’s history is any guide, we may well see Park’s “general objection” to Whyte’s remuneration applications rear its hydra-like head a few more times before the saga is finally brought to an end.

Going Out Slow-Mo In A Blaze Of Fees

Retired, But Fight For Fees Endures