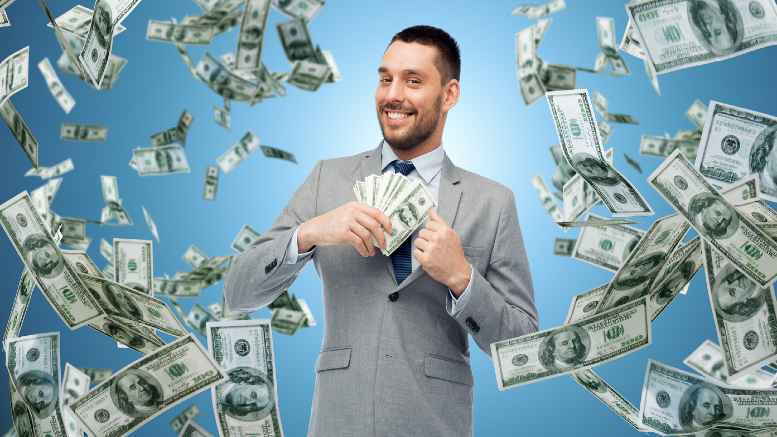 Who would’ve thought insolvency might be seen to resemble Socialism, at least as it was characterised by the late Baroness Thatcher when alluding to collectivism’s fatal fiscal flaw?

Not iNO that’s for sure. But In LM Investment Management Ltd (receiver apptd) (in liq) v Drake & Ors [2020] QSC 265 (28 August 2020) Justice Peter Callaghan of the Queensland Supreme Court has given us cause to reconsider in his reasons for rejecting an application for judicial advice commenced by David Whyte.

“This is, therefore, a dispute between two parties whose interests align and whose remuneration might be derived from money which would otherwise go to those whose interests they are concerned to protect.” Justice Peter Callaghan.

Justice Jackson had refused Whyte’s application for a declaration that LMIM’s directors had breached their duties and were liable for damages. In the end Whyte was ordered to pay costs.

After lodging the appeal Whyte sought the court’s guidance as to the appropriateness of pursuing the appeal, bringing LMIM’s liquidator John Park storming out of the woodwork.

The FTI Holdings partner staunchly opposed Whyte’s application, arguing that the court had no discretion to provide an order confirming that Whyte would be justified in making and pursuing the appeal.

His honour described Park’s submissions as being “motivated by a concern to realise and preserve the property of the fund”.

The motivations driving Whyte, who recently retired as a partner of BDO, were he said of “an identical concern”.

But given the adversaries were propelled into opposing corners by the same motive, “this is, therefore, a dispute between two parties whose interests align and whose remuneration might be derived from money which would otherwise go to those whose interests they are concerned to protect”. Quite.

While Park did not win on every aspect on his case Justice Callaghan found enough to raise doubts about whether he could provide the comfort Whyte sought, and in conclusion was moved to point to the fundamental undesirability of the court backing what amounts to a punt.

“Money that might otherwise be distributed to a diverse group of beneficiaries has already been depleted by this and other litigation,” he said.

“I do not have the advantage of what I would regard for these purposes as “independent” advice from counsel, nor do I have evidence of the benefits that might be enjoyed if the applicant was to succeed on his appeal.

“Without any evidence that something might accrue to the Fund after a successful appeal, such a course of action is fundamentally a gamble.

“The idea of conducting or defending speculative litigation using other peoples’ money was deprecated by Bowen LJ in Re Beddoe as far back as 1893. Ultimately it is for beneficiaries that the Court must exercise its discretion.”

Other. People’s. Money. IPs please take note. You are not politicians. Support INO’s continued chronicling of the insolvency sector.