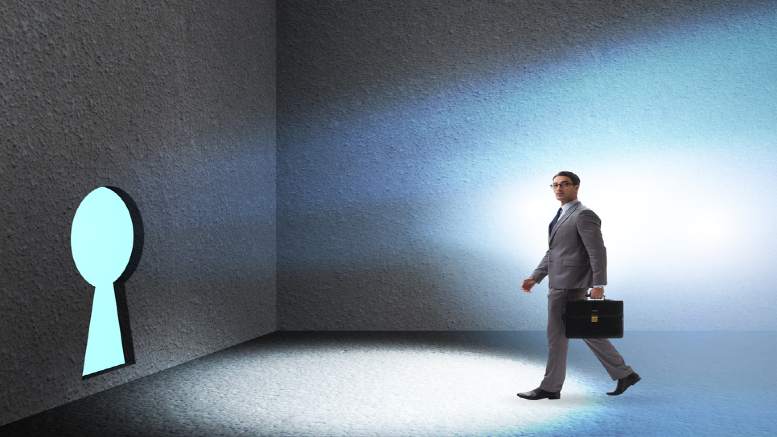 If recently retired BDO partner David Whyte ever thought the finalisation of his work as receiver of LM Investment Management Limited (LMIML) would be uneventful, then FTI Consulting’s John Park has well and truly disabused him of that notion.

In recent months Park has, as liquidator of LMIML, challenged Whyte’s remuneration claims, with the most recent challenge involving an assertion that the evidence Whyte put before the court to justify the quantum did not adequately demonstrate that the work Whyte did was proportionate to the sum he sought.

“This is therefore the second time in two months that I have presided over adversarial litigation between two parties “whose interests align”,” Justice Peter Callaghan.

iNO did not think he would ever see the day when a practitioner would utilise the doctrine of proportionality to deny a fellow practitioner their pay. Ha! Only joking.

In fact, it’s made clear in Bruce & Anor v LM Investment Management Limited & Ors [2020] QSC 317 that Park has upped the ante in terms of his resistance to Whyte’s fee claims, a resistance that may have nothing at all to do with Whyte taking the receivership away from him back in 2013 when ASIC decided Park had a conflict.

Park has also come to court in this latest application by Whyte to query whether the amounts claimed by Whyte are “fair and reasonable”.

Further, he has sought orders requiring Whyte to submit the evidence justifying his fees to an independent third party who would then be required to provide answers to questions, to be posed by Park.

“Such orders are said to be necessary because of a concern that the materials before me do not address the “proportionality issue”, and because the Court cannot be satisfied that the amount sought is reasonable,” Queensland Supreme Court Justice Peter Callaghan said in his judgment, delivered yesterday.

Whyte had sworn an affidavit deposing that the work done was necessary and that he believes the total amount claimed represents fair and reasonable remuneration for the relevant period. Justice Callaghan opined that such a declaration puts him in a bind.

“Authority counsels me to be wary of such an opinion. Nevertheless, for an application of this kind to succeed it might be thought mandatory for the applicant to swear to something along these lines.

“And it would involve too much of a paradox to insist that he do so, to acknowledge authority that suggests that the court will “not gainsay the considered oath of an officer of the court”, and yet feel entitled to dismiss his opinion entirely on the basis that it is self-serving,” his honour said.

Whyte’s expert backing up the validity of his supporting materials was former BDO partner and now consultant Gerry Collins. Not quite the same as an independent expert one might think but the judge was prepared to accept what Collins had to say.

As it turned out Park’s approach was found to be short of the mark.

Justice Callaghan said, his position was akin to one was “willing to wound, and yet afraid to strike” and he made various orders fixing Whyte’s latest fee claim at an amount that represented 100 per cent of what he had originally claimed. Support INO’s continued chronicling of the insolvency sector.