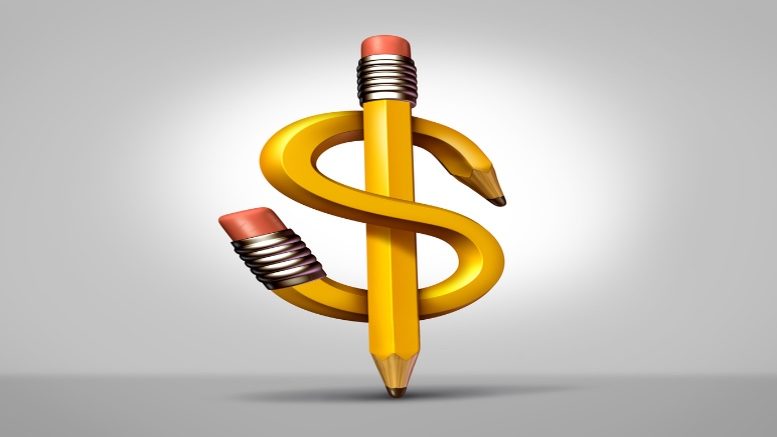 When David Whyte announced his retirement from the BDO partnership in mid-2021, he spoke of a post-work existence devoted to the beach, the golf course and the cabins of aircraft bound no doubt for destinations neglected during his more than 40 years as a banker, accountant and liquidator.

“Will finish a couple of old court appointments along the way” Whyte added as an aside in a post on Linked In at the time.

Well, those old appointments sure can take some finalising, particular when they involve ongoing litigation and hefty and oft criticised claims for fees.

The old appointment in question is the receivership of the LM First Mortgage Income Fund (LMFMIF) one of a myriad of entities associated with Gold Coast entrepreneur Peter Drake’s LM Investment Management Group, which ran a series of managed investment schemes until insolvency overwhelmed all in April 2013.

John Park and Ginette Muller were appointed voluntary administrators (VAs) of the LM group but conflict issues saw Whyte appointed receiver by the courts later that year to ensure that LMFMIF was, in the court’s words, “wound up in accordance with its constitution”.

Along the way Whyte and Park – who has since become the LM group liquidator – have consistently crossed swords, such that the judge ruling on Whyte’s remuneration applications now refers to the liquidator’s “general objection” in his respective rulings, which so far have all gone more or less Whyte’s way.

The most recent ruling came down just before Christmas but after iNO’s publishing year concluded.

Given much of the remuneration incurred was for work done on Whyte’s ongoing litigation against former LM auditors EY, and given that there’s no guarantee the matter will go to trial this year, it’s really anyone’s guess when Whyte will actually be done and dusted with insolvency.

All that we can be sure about is that Park’s “general objection” will continue to be brought to the court’s attention every time Whyte makes a claim for fees, or at least until the result of Whyte’s $200 million damages claim is known.

Retired, But Fight For Fees Endures