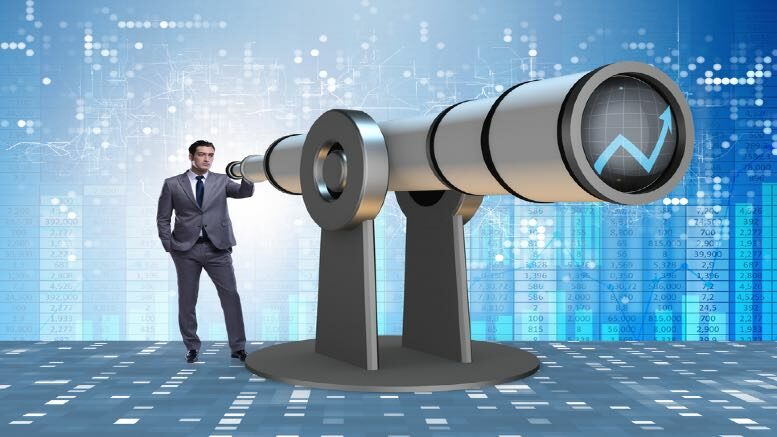 Back in August 2020 iNO predicted that the liquidators appointed to various entities within the i-Prosperity group might have trouble persuading creditors to approve future resolutions pertaining to their remuneration.

As confirmed by the Minutes of the most recent meeting of the i-Prosperity Pty Ltd Committee of Inspection (COI) that forecast was spot on.

By abstaining from voting on the fee resolutions put before it at a meeting on May 13 this year the COI effectively stymied the chance for Cor Cordis partners Barry Wight and Jeremy Nipps to get approvals for the payment of $4,463,932.50c, of which $1.5 million was a capped amount sought for future pay.

While the pair did take the appointment back in 2020 with a $500,000 indemnity, the Minutes indicate that they and their lawyers have been self-funding the investigations to date.

Nipps who spoke with iNO this week, said the COI abstained from voting on the resolutions because some members needed more information about how the remuneration had been calculated.

Certainly the Minutes reveal that one COI member had concerns.

Liquidator David Levi, who is receiver/manager of iProsperity Underwriting Pty Ltd (iPU) expressed the view that the information in the remuneration report wasn’t of the same standard as the information that the liquidators would’ve been required to provide if they had been applying for their fee approval in the courts.

He also alluded to arithmetical errors in the calculation of the remuneration and observed that: “the overall time charged by the appointees amounted to only circa 4.6% of the overall time costs, which he considered too low for a liquidation of this nature”.

Levi further complained about what he perceived to be an insufficient frequency of meetings of the COI, which prompted Wight and Nipps’ lawyer Fiona Murray-Palmer from Norton Rose-Fullbright to point out that the liquidators would have been “within their rights to sit on their hands and done nothing but adhere to basis statutory obligations” given their impoverished state.

Fortunately for creditors the decision to bankroll themselves has produced results with the Minutes revealing that public examinations of various individuals are now able to proceed after the Commonwealth agreed to fund them through the FEG Recovery Unit.

Those individuals include prominent Sydney lawyer John Landerer and representatives of Sydney’s Star and Crown casinos, who are to be questioned over their alleged links to the i-Prosperity empire and its fugitive founder, Menghong Gu.

Landerer has denied having any close involvement with Gu or his failed group of companies. iNO understands the examination summonses are likely to be issued imminently.