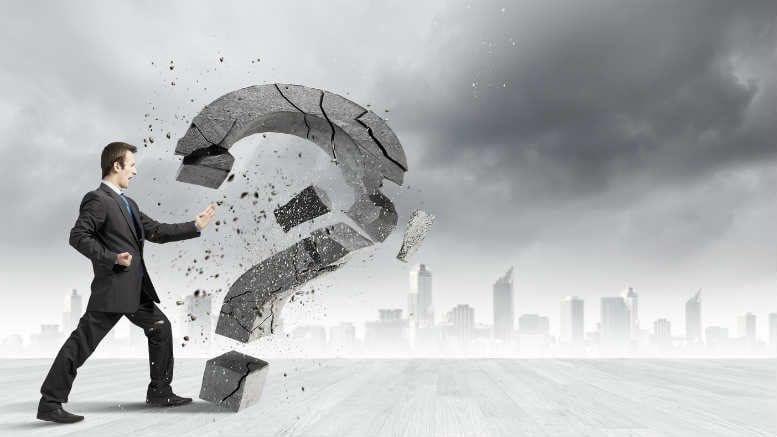 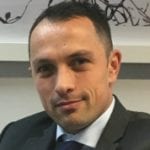 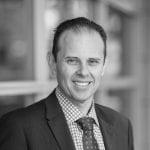 Along with a luminary of the Labor party’s past, Veritas Advisory’s David Iannuzzi and Steve Naidenov have been summoned to appear for public examination in August in relation to the liquidation of the MK Floors Group.

Regular INO readers may recall that after Iannuzzi and Naidenov were appointed voluntary administrators (VAs) of the MK Floors Group on October 10, 2016 they had to fend off an attempt to replace them with Vincent’s Tony Lane and Steve Staatz, the preferred pick of the ATO which is a major creditor.

The summonses have been issued by the FEG Recovery Unit but the why remains a mystery as access to the Supreme Court file relating to the upcoming examinations was extremely limited.

That said, after Iannuzzi and Naidenov were appointed liquidators in November they sacked 40 staff, effectively engaging the Fair Entitlements Guarantee scheme and ensuring that the conduct of the liquidation would be closely monitored, particularly given this is not the first time Iannuzzi’s been hauled into the witness box by FEG’s hard heads in Canberra. (See: Ianuzzi Attracts FEG Fire Over Mentmore)

While only the summonses issued to those FEG wants to question were available to view INO did learn that joining Iannuzzi and Naidenov will be MK Floors Qld director Despina Milios, whose $6 million proof of debt Iannuzzi accepted in full at the first meeting for voting purposes and, John Brown, the former member for Parramatta and one-time sports minister in the Hawke Labor Government famous for having sex on his parliamentary office desk and for having to resign after misleading Parliament.

Brown was appointed director of MK Floors (Australia) Pty Ltd in May 2016 and if you’re wondering how the now 86 year old got himself involved it may be worth considering that the fourth individual to be summonsed is none other than that notorious dealer in corporate cadavers, Achilles Constantinidis.

Constantinidis is best known for his partnership in a piggery with former Prime Minister, Treasurer and Australian Labor Party (ALP) stalwart Paul Keating.

That piggery was transferred to Constantinidis and Keating in 1991 after its former owners, Brown and his then business partner Vince Hatton defaulted on payments to their feed suppler. Brown and Constantinidis go way back.

Interestingly, finance for the piggery was provided by Commonwealth Bank of Australia and not only is the CBA secured creditor of the MK Floors Group but according to Iannuzzi, Constantinidis’ yet to be detailed involvement through a licensing agreement with his company Chiswick apparently has the bank’s approval.

All will be revealed once the public examinations get underway in August but the summons come at a particularly difficult time for Iannuzzi, who is also awaiting the decision of Federal Court judge Nye Perram on the application by the Commissioner of Taxation for a judicial inquiry into Iannuzzi’s conduct that also seeks to have him struck off as liquidator for 10 years. Iannuzzi denies any wrongdoing and is defending the proceedings.

Iannuzzi Inquiry Bid Kicks Off With Assault On Evidence