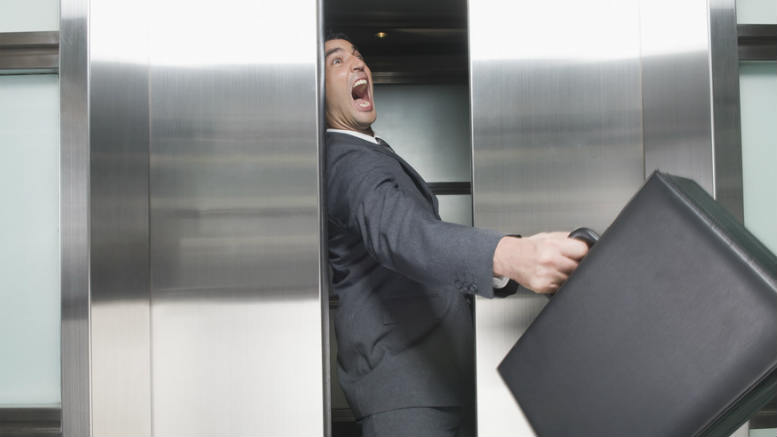 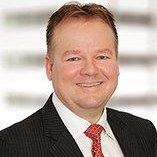 Derrick Vicker’s troubled tenure as liquidator of the Ostwald Brothers construction group is set to come to end, with the PwC partner preparing to make way for John Park and Kelly Anne Trenfield of FTI Consulting on the basis – according to Vickers – of a potential conflict destined to emerge once PwC completes its acquisition of PPB Advisory (PPBA) on August 1.

For Vickers, joint Ostwald liquidator Sam Marsden and their team at PwC, the firm’s offer for PPBA could not have been timed better.

Some Ostwald Group creditors have been calling for his head since he and Marsden were appointed voluntary administrators of various Ostwald Group entities in the middle of last year.

By advising them of his intention to apply for a court order validating his resignation Vickers avoids a humiliating showdown at a meeting of creditors which was on the verge of being convened when PwC and PPBA publicly announced on June 12 that the takeover would proceed.

“On and from the date of completion of the merger, some partners of PPB will become partners of PwC,” Vickers said in a memo circulated to Ostwald creditors and PwC staff last week.

“PPB were engaged by the secured creditor of Ostwald Bros Pty Limited (in liquidation) (OB) prior to the appointment of PwC as voluntary administrators.

“The details of the work undertaken by PPB prior to the appointment of the PwC partners as voluntary administrators, is confidential as between PPB and ANZ.

“However, the liquidators have formed the view that there is the potential for a conflict to arise following the completion of the merger on 1 August 2018,” Vickers said.

” ….the liquidators …… intend to resign as liquidators of OB and to effect the appointment of Mr Park and Ms Trenfield of FTI by way of application to the Court to be heard no later than 28 June 2018. This would mean it is not necessary to hold a meeting of all creditors,” he said.

Somewhat controversially, they continued to trade the business after it was placed into liquidation, along the way making various trading arrangements with specific creditors, including three members of the Committee of Inspection (COI) –  to ensure continuation of supply of essential goods and services.

The deals enraged other creditors – it’s always a rort when you’re not in on it – and Vickers did himself no favours by failing to have the arrangement approved at a meeting of creditors or via an application to court.

Only when a creditor queried whether the arrangements might be leading some of the creditors into a breach of subsection 80-55(1) of Schedule 2 of the Insolvency Practice Schedule did Vickers belatedly make application to the Supreme Court of Queensland for orders validating the arrangements.

A subsequent apology and assurances that the oversight was inadvertent failed to quell the rising dissent and his refusal to call a meeting despite repeated pressure from the COI inflamed relations to the point where the differences appeared irreconcilable. See: FEG Intervenes As PwC Partner Seeks Belated Approval

Along the way Vickers’ old sparring chum Darryl Kirk loomed in and out of contention as a possible replacement and why he and Cor Cordis colleague Matt Joiner were ultimately overlooked as replacements is uncertain.

Park and Trenfield’s DIRRI indicates that FEG referred the appointment to them and the pair would be well acquainted with the Ostwald Bros priority creditors from the FEG recovery division given FEG is bankrolling their rivals from PPBA Steve Parbery and Michael Owen as special purpose liquidators (SPLs) of stricken nickel refiner Queensland Nickel (QN).

Park, Trenfield and FTI partner Quentin Olde are running the general purpose liquidation of QN with funding from Vannin Capital.

Vickers meanwhile is preparing to put the Ostwald imbroglio behind him but any complacency he might be tempted to indulge should be tempered with the knowledge that his replacements will likely look very closely at the net surplus of $51,968.00 achieved by the decision to trade on in liquidation, particularly against the $283,477.00 in professional fees levied during the same period.

The big number touted by the outgoing liquidators is $4.2 million, being an estimate of “liquidated damages avoided” but as none of the three claimants had security its debatable how much “enterprise value” this avoidance engendered.

INO attaches below a trading summary for Ostwald Brothers.