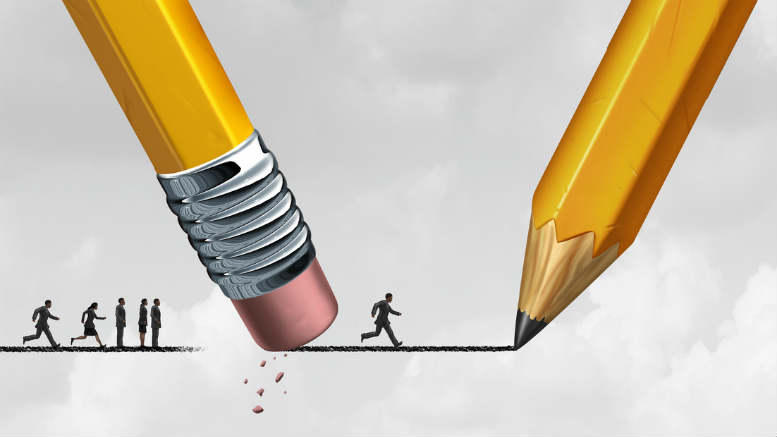 The Commissioner of Taxation appears hellbent on rubbing out liquidator David Iannuzzi.

Veritas Advisory principal David Iannuzzi is fighting an attempt by the Commissioner of Taxation (CoT) to ban him from holding a liquidators registration for 10 years over allegations of multiple breaches of the Corporations Act and the ARITA Code of Professional Practice (CPP).

A 93 page originating process filed in the Federal Court by the CoT contains accusations that Iannuzzi conspired in schemes to defeat creditors; knowingly omitted essential information from DIRRIs; facilitated phoenix activity; failed to undertake adequate investigations and allowed his relationship with his referrers to conflict with his duties as a liquidator.

SiN makes no suggestion of any wrongdoing and in an email response Iannuzzi yesterday rejected the allegations.

“I have engaged lawyers and I am vigorously defending the proceedings and wish not to compromise my defence by making public statements about it,” he said. “Given the matter is before the Courts, it is not appropriate for me to comment.”

The application also calls for judicial reviews of multiple administrations handled by Iannuzzi and his former mentor, the late Murray Godfrey who died in June 2015, and seeks an order that Iannuzzi compensate creditors of 23 companies identified in a schedule filed in support of the originating process released by the court.

The application follows action the CoT took last month to have Iannuzzi replaced as liquidator of North Shore Property Developments, about which SiN reported in: Phoenix Buster Representing DCoT As Iannuzzi Ousted.

At the time Iannuzzi consented to the CoT’s application without making any admissions and was replaced by Brooke Bird’s Robyn Erskine.

The originating process, which was also served on ASIC and ARITA, goes into explicit detail about Godfrey and Iannuzzi’s alleged referral relationship with the shareholders of registered tax agent Banq Accountants & Advisers, who according to ASIC documents appear to have transferred control of the company from former director Faouzi ‘Fred’ Khalil, 33 of Punchbowl, NSW to Hussein El-Massri, 53 of Hinchinbrook in June this year.

It also reveals that Veritas Advisory’s Louise Thomson was the trustee in bankruptcy of Gino Cassiniti, whose wife Ivana controls and owns a company which holds shares in Banq. According to the originating process, Gino Cassiniti’s bankruptcy was discharged in March, 2017.

Neither Thomson or any of Banq’s current or former directors or shareholders are known to be the subject of any proceedings and SiN makes no suggestion of wrongdoing.

The CoT has also applied for the reregistration of RC Group Pty Ltd, which was wound up by Godfrey and Iannuzzi via creditors voluntary liquidation in August 2014. If successful, Erskine will likely be appointed as liquidator.

The matter is due to return to the court for a case management hearing tomorrow.