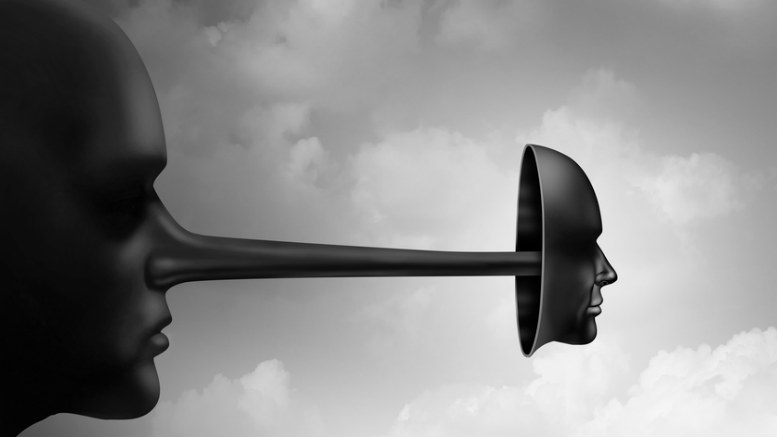 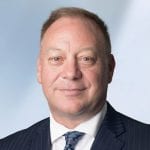 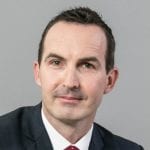 Whilst one must take care not to assume, it looks as though ex-KordaMentha partner Cliff Rocke and KordaMentha’s John Bumbak have doubled down in getting up officialdom’s nose.

It started on June 6 when Rocke went to the Federal Court seeking an order to facilitate his retirement as sole liquidator of three companies to which he’d been appointed before his departure from Kordas in December, 2016.

Rocke also asked the court to appoint fellow sandgroper Bumbak as liquidator in his place. Bumbak helpfully provided a consent to act and what in hindsight might be viewed as an unintentionally unhelpful affidavit.

The document explained how the KordaMentha West Australian partnership had initially decided that as the liquidations weren’t expected to take more than a year to conclude, and as a close professional relationship was in place and as Rocke was staying put in Perth and would be more than capable of exercising adequate supervision of the files, there was no reason for him to resign.

But their estimate proved ambitious. A year passed. More than a year. All three companies remain in liquidation. And Rocke had joined rival insolvency firm Cor Cordis as a partner in May 2017, six months after leaving Kordas. At some point Bumbak and Rocke decided it was time Rocke retired.

In his affidavit Bumbak said it was now no longer feasible for Rocke to remain as liquidator. This was, Bumbak’s counsel told Justice David Colvin because: “Mr Rocke is now a partner of a different firm and there would be costs involved in him supervising KordaMentha staff or in the conduct of the liquidation being undertaken by other staff at the firm of which Mr Rocke is now a member”.

It strikes INO as an odd excuse. Haven’t those costs been incurred ever since Rocke commenced with Cor Cordis in May 2017? Why wait two years?

The court also heard that, “staff other than Mr Rocke with knowledge of the day to day operations and the status of the liquidations of the Companies continue to be employed by KordaMentha”, including the man with intimate knowledge of the files, executive director Simon Harris who the court heard would remain at Kordas which also had possession and control of the books and records. But as the judge explained, Bumbak’s affidavit was most notable for what it omitted.

“After the application was commenced, Mr Bumbak provided a further affidavit disclosing that on or about 29 May 2018, he had received a letter from the Australian Securities and Investments Commission (ASIC) in relation to the use of a power of attorney granted by Mr Rocke in relation to the conduct of the liquidations of a number of companies, including the Companies the subject of this application,” Justice Colvin said.

“The letter pre-dated the affidavit in support of the application, but was not referred to in the affidavit. The letter from ASIC referred to a meeting on 16 May 2018 concerning a power of attorney dated 1 November 2013 granted by Mr Rocke to a number of KordaMentha partners and the use of the power of attorney to perform tasks that would ordinarily be undertaken by Mr Rocke as the duly appointed liquidator.

“The letter set out ASIC’s view that it was not appropriate for another liquidator to rely on the power of attorney to carry out liquidations without adequate supervision by the appointed liquidator and there was insufficient evidence that Mr Rocke had adequately supervised the use of the power of attorney, even assuming that it was within the scope of what might be authorised under s 477(2)(k) of the Corporations Act 2001 (Cth).”

Justice Colvin’s view of the omission was succinct.

“Having regard to the nature of the application before the Court, it should not have been brought without disclosure of the existence of the communications with ASIC and, in particular, the terms of the letter dated 29 May 2018. The failure to do so was a serious matter,” he said.

“The explanation provided by counsel for the plaintiff was that it was always intended for the application to be notified to ASIC for its comment before proceeding. This is in fact what was done.

“ASIC then requested that its letter be drawn to the attention of the Court. As a result, the second affidavit was then filed disclosing the involvement of ASIC and the letter.

“The position of Mr Rocke and Mr Bumbak is that they hold a different view to that which is expressed in the letter from ASIC concerning the power of attorney. Even so, that is not a reason for not drawing the matter to the attention of the Court.

“The matter should not have been approached in this way. The solicitors for the plaintiffs and those instructing them should have provided full and frank disclosure of all matters relevant to the application to the Court. The notification of these matters should have occurred irrespective of the position of ASIC.”

You’d think that with ASIC questioning their use of power of attorney and the judge mightily peeved about the way the application was brought before him that Bumbak and Rocke and their legal representatives might consider that they had pushed their luck. Not a bit of it.

Rocke and Bumbak also wanted the contents of the second affidavit concealed from the public.

“Before me an order was sought for nondisclosure of the matters the subject of the second affidavit on the basis of reputational effects that might follow and that there was no public interest in disclosure,” Justice Colvin said.

“In the circumstances that I have described, that application was ill advised. There is no basis to support it and I decline to make the order sought,” the judge ruled.

INO sought comment from Rocke and from ASIC in relation to the judgment. Rocke did not return calls.

ASIC declined to respond to questions about when it formed its concerns around the use of the power of attorney or whether it had previously provided guidance to registered liquidators about any limitations on their use or any potentially problematic interpretations of Section 477(2)(k) of the Corporations Act 2001. Nor would it say how many liquidations were subject to the November 2013 power of attorney or whether the practice was widespread.

It may be that ASIC’s concerns focus on the level of responsibility an appointed liquidator bears for supervision of a liquidation, a theme explored in detail in 2014 in the decision of what was then the Companies Auditors Liquidators Disciplinary Board (CALDB) in ASIC V William James Hamilton.