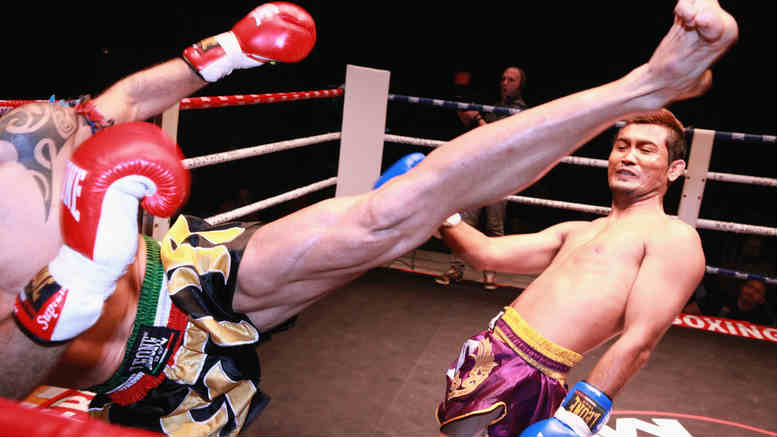 The much anticipated hearing of the Commissioner of Taxation’s application for a Federal Court inquiry into Sydney liquidator David Iannuzzi commenced this week with his defence team signalling a challenge to the admissibility of the ATO’s evidence.

Iannuzzi is facing a multi prong attack from the ATO, which is seeking to have the court inquire into his conduct; an order that he be banned from holding registration as a liquidator for a period of 10 years; and that he compensate creditors of a swag of companies to which he was appointed liquidator but is alleged to have failed to adequately investigate.

SiN makes no suggestion of any wrongdoing and Iannuzzi rejects the ATO’s allegations completely.

On Monday his defence team come out swinging, telling Federal Court Justice Nye Perram that all the material the ATO is relying on was inadmissible because it was not being utilised to pursue a breach of tax law.

As was argued by Iannuzzi’s counsel Ian Pike SC, an application for an inquiry into a liquidator’s conduct does not relate to taxation law. If the judge agreed he said, the Commissioner’s case would collapse completely.

The judge did not agree. He ruled that the evidence – much of it produced in response to the Commissioner of Taxation’s far reaching powers of compulsion – could be admitted and so the first question – whether or not there should be an inquiry into Iannuzzi’s conduct – is now in the process of being resolved by Justice Perram, who reserved his judgment.