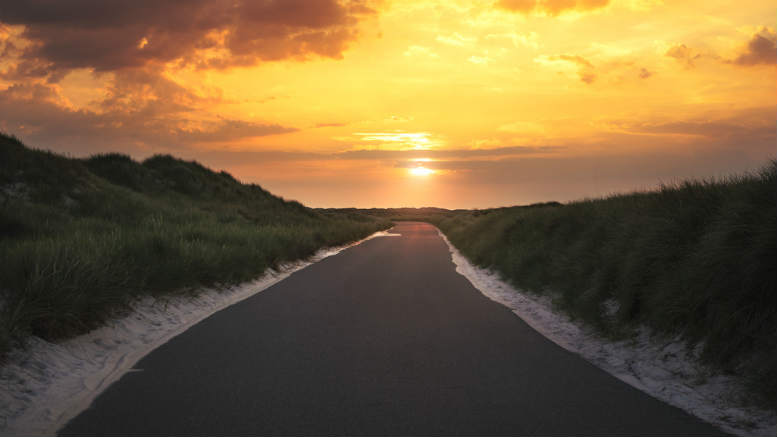 In the final months of 2015, a most irregular meeting took place between two senior partners of Jirsch Sutherland and a team of ASIC officers.

Information obtained by iNO shows that the aim of the November 24, 2015 meeting was to canvass issues relating to a supposed “confession” made by Andrew Ngo, a former Jirsch director who joined Mackay Goodwin in January 2016.

This supposed confession was apparently described at the meeting as hearsay and not supported by documentation.

Jirsch managing partner Sule Arnautovic told the ASIC officers that Ngo was no longer with Jirsch.

ASIC for its part told Arnautovic and firm founder Rod Sutherland that it was considering a criminal prosecution.

Arnautovic, who apparently was only informed about the issue just weeks before the meeting, promised full cooperation and access to Jirsch Sutherland’s emails and servers.

Precisely who was to be pursued and for what in this prosecution that has not yet eventuated almost five years later is unclear but iNO’s sources have provided some details of what was discussed.

ASIC told the Jirsch partners that it had made inquiries of John Kukulovski, Daniel Frisken, Mitchell Ball and David Lalic.

Kukulovski, who these days calls Chan & Naylor home, was at Jirsch at the time.

Similarly, Daniel Frisken had also been at Jirsch while Ball at the time was running Paladin Partners

Lalic meanwhile is a solicitor specialising in insolvency, Corporations Law and Commercial litigation. iNO understands Lalic and Ngo were enrolled at the same High School.

ASIC also told Arnautovic and Sutherland that they would be making enquiries of ex-Jirsch and Cor Cordis staffer Sam Henderson in regards to the contents of the confession.

Other issues apparently discussed included an offer by Sutherland to relinquish his liquidator’s registration if he was allowed a graceful exit and the Jirsch partnership’s intent to make good any losses to creditors on the administrations Kukulovski had resigned from as a result of the mystery matter.

Given the absence of any subsequent action by ASIC in the intervening four years we can only assume the ASIC team, headed by lawyer Matthew Le (now at ING Australia) and Meg McKechnie, who these days leads Forensic Investigations at Clayton Utz, didn’t get the go ahead to proceed.

iNO has not yet confirmed what lies at the heart of the alleged Ngo “confession”, what relation it might have to Sutherland’s offer to hand in his ticket, Kukulovski’s resignation, or why ASIC wanted to speak with the other four but we expect to publish more details next week.

It may be no more than a coincidence but ASIC has this year referred Ball and Kukulovski to disciplinary committees and neither committee has yet reached a decision. Then again it may not be a coincidence. Please take a moment to support INO’s continued chronicling of the insolvency sector.

4 Comments on "The ASIC investigation that went nowhere … or did it?"