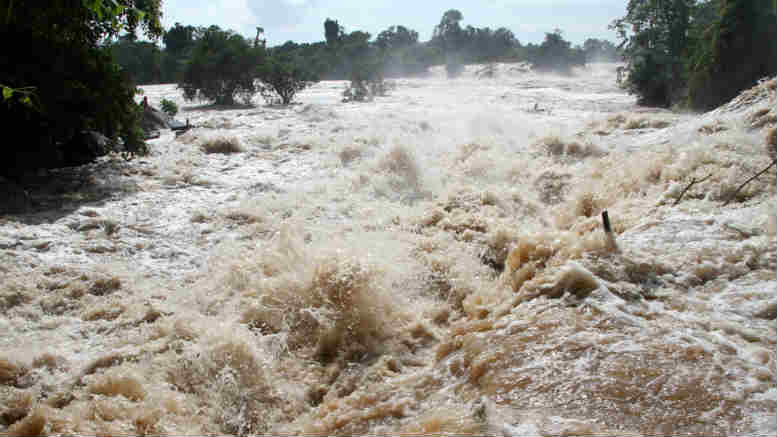 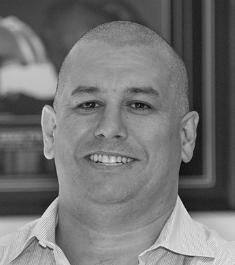 Languishing in a Thai rehab clinic may or may not be a sound basis for defending oneself against a plaintiff intent on recovering impugned payments but either way Sam Henderson has likely discovered by now that he’s been ordered to pay a weighty slab of almost $663,000, awarded to liquidator Mike Smith yesterday In the Matter of Central Management (NSW) Pty Ltd [2017] NSWSC 1258.

A former partner at Jirsch Sutherland and an ex-Cor Cordis staffer, Henderson was until May this year also director of an entity called PP Hotel Investments 1 Pty Limited (PPH1).

Incorporated in 2008, PPH1 entered into an agreement the following year to buy the Central Hotel in Bundaberg, Queensland from the pragmatically monikered Bundy Central Pty Ltd.

According to the judgment of NSW Supreme Court judge Ashley Black the transaction was funded by borrowings from the NAB-backed Members Equity (ME Bank) which were in turn secured by personal guarantees provided by Henderson and three others whose identities were not disclosed.

Central Management’s role was to manage the pub business for PPH1 and an agreement was allegedly entered into in October 2009 between PPH1 and Central Management which saw PPH1 license the hotel business to Central Management. According to Justice Black the License Agreement is undated, was signed only by Henderson in his capacity as a director of both companies and is unwitnessed.

“Clauses 4.4 and 4.6 of the Licence Agreement provide that:

“4.4 Subject to its obligation to pay the Licence Fee, the [Company] is entitled to all profits from the Business during the term of this Agreement and will be responsible for payment of all liabilities and losses incurred as a consequence of the operation of the Business during that period.

4.6 All outgoings with respect to the Business will be paid by the [Company].

The upshot of this was that as time passed Central Management accrued increasing debts to the Australian Tax Office (ATO) while it was paying down PPH1’s ME Bank debt. Perhaps that’s why PPH1 agreed to charge such a paltry license fee?

When the case came before Justice Black for hearing on September 5, 2017 counsel for the liquidator argued that the cash Central Management paid for the benefit of PPH1 constituted a loan. Further, Smith claimed that Henderson had acted as a de facto director of Central Management after his resignation in 2010, allegations Henderson denied and which were not upheld by Justice Black.

In attempting to prove the de facto director claims, emails produced by subpoena showed that Henderson was in contact with former Jirsch Sutherland partner John Kukulovski in regards to the pub’s difficulties.

“Mr Henderson was also involved in correspondence with Mr Kukulovksi in late June 2011, where Mr Kukulovski expressed a negative view as to the position of the hotel and the inability to retrieve that position, and Mr Henderson responded “I will get it back”, which suggests a significant level of intended involvement with the direction of the hotel, but is again equivocal as to whether that involvement related to the Company or PPIL,” the judge said.

References were also made to the impact on trading of several major flood events that had hit Bundaberg and sent the pub under, literally as it where.

Interestingly, another former Jirsch colleague from Henderson’s past, Mackay Goodwin’s Andrew Ngo, also had an involvement with PPH1, at least until April 2016 when company records show he resigned as director.

During the handing down of the judgment yesterday SiN overheard discussion indicating that Henderson had contacted the court this week explaining that he was purportedly in a rehabilitation facility in Thailand and was unable to attend the court.

Subsequent to the judgment’s delivery further digging revealed that Henderson will be required to pay around $115,000 – inclusive of interest accrued as of yesterday – of the $662,923.32 plus interest the judge ordered be paid to Smith and Central Management. In addition, Henderson and PPH1 were also ordered to pay 60 per cent of Smith’s costs. Hopefully the rehab’s working.