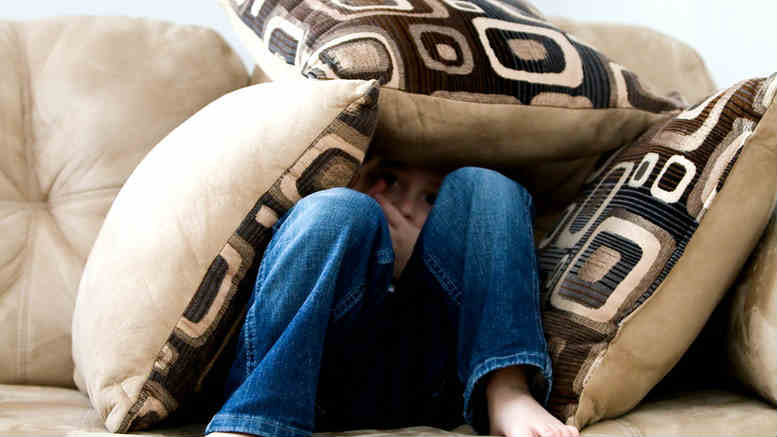 Liquidator Mitchell Ball has some tense weeks ahead following his referral to a schedule 2 disciplinary Committee by ASIC.

According to a Form 986 attached to his entry on ASIC’s Professional Registers list, the BPS Recovery partner was issued with the referral in March this year.

The Form 986 refers to alleged misconduct outlined in a show cause notice under three sections of the Corporations Act 2001 – Schedule 2:

“s40-40(1)(l) the liquidator has failed to carry out adequately and properly (whether in Australia or in an external Territory or in a foreign country):

“(i) the duties of a liquidator;

“(m) the liquidator is not a fit and proper person;”

“A schedule 2 committee has been formed at the request of ASIC,” Ball said.

“I am fully cooperating with ASIC. As far as I am aware the committee has not yet made its decision and is considering a response provided by me to ASIC.

“I propose to make further representations at the meeting of the committee,” Ball said.

He declined to elaborate on the conduct that’s the subject of the show cause notice but INO is aware of a rash of late document lodgements by Ball back in 2015.

We do not say this is the reason for the referral. We offer it only as a possible explanation.

We also asked ASIC whether there was any time limit on the regulator to finalise any disciplinary proceedings it initiates against a registered liquidator.

The referral is dated March 18 so Ball has had this hanging over him for longer than he should have.

If that scenario sounds familiar it’s probably because it was only last month that liquidator David Hurst was exonerated of any breach of conduct in the Crystal Car Wash Cafe matters by NSW Supreme Court judge Paul Brereton.

That ruling – which included stinging criticisms of ASIC and the labelling of its pursuit of Hurst as “vexatious” came more than two years after ASIC commenced its action to have Hurst and former liquidator Andrew Wily banned.

Wily relinquished his registration during the proceedings but Hurst, who has a large family, has had to continue to try and practice while the disciplinary proceedings were afoot. That’s no easy feat.

Coincidentally, he is now at Ball’s practice, BPS Recovery.

For fairness, it should be noted that Justice Brereton was extremely late in bringing down his judgment on ASIC’s application, in part because he was engaged to undertake an inquiry for the Federal Government into allegations of war crimes by Australian special forces in Afghanistan. Please take a moment to support INO’s continued chronicling of the insolvency profession.