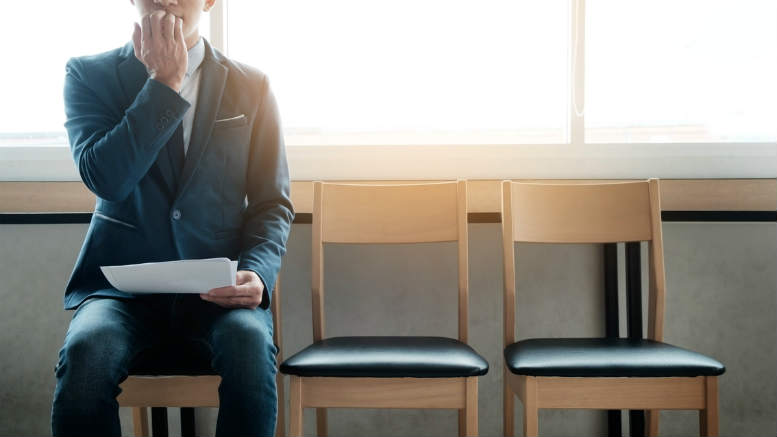 When we divulged last week that Jirsch Sutherland partner Liam Bellamy had defected to rival Chan & Naylor, iNO speculated that Chan & Naylor may have wanted another qualified practitioner to join its one and only Registered Liquidator, Trajan John Kukulovski.

iNO thought the poaching raid might’ve been a sign Chan & Naylor was intent on being able accept joint appointments and expand the firm’s insolvency and restructuring footprint into Victoria where Bellamy is based.

But more fool we in fact. iNO’s since learned that there may be a very different reason why Chan & Naylor needs another liquidator on board.

Kukulovski, it tuns out, is facing disciplinary proceedings after being referred to a Schedule 2 Committee by ASIC on May 27, 2019.

An ASIC notice details how the Schedule 2 referral was made in relation to “Alleged Misconduct Noted in the Show Cause Notice” and goes on to list the sections of the Insolvency Practice Rules allegedly contravened as being:

“s40-40(1)(l) the liquidator has failed to carry out adequately and properly (whether in Australia or in an external Territory or in a foreign country):

“(i) the duties of a liquidator; or

“(ii) any other duties or functions that a registered liquidator is required to carry out under a law of the Commonwealth or of a State or Territory, or the general law

Kukulovski did not return calls. Bellamy confirmed he was still attending the Jirsch offices in Melbourne for the moment but otherwise declined to comment.

ASIC also declined to comment on Kukulovski’s case or on that of BPS Recovery partner Mitchell Ball, saying the committee was independent of ASIC.

“…. we can’t comment on whether a decision has been made on either matter as the decisions are made by a committee, not ASIC. We have not been advised of any decisions at this time,” a spokeswoman said.

“As you are likely aware, the committee is comprised of an ASIC delegate; a registered liquidator chosen by ARITA and a person appointed by the Minister.

“It is a decision of the committee as to whether ASIC should publish specified information in relation to the committee’s decision,” she said. Please take a moment to support INO’s continued chronicling of the insolvency sector.