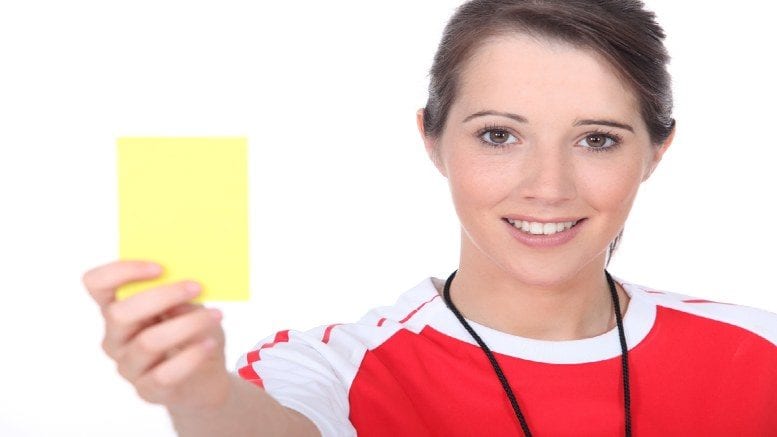 It’s been some time coming but accused tax fraud mastermind Philip Damien Whiteman this week finally had a day in court in relation to allegations of illegal “phoenix” activity.

On Monday the 62 year old “pre-insolvency service provider” from Port Melbourne was charged in the County Court of Victoria with nine offences of dishonestly causing a loss to the Commonwealth under the Criminal Code, with charges totalling $845,066.

Whiteman almost certainly did not enter a plea in respect of the charges and iNO makes no allegation of wrongdoing.

That modest figure is more than a few rorts short of the sums bandied about earlier in this saga which suggested Whiteman may have masterminded as much as $100 million worth of unpaid creditor liabilities by giving more than 350 companies the phoenix treatment through a network of legal, accounting and advice businesses operating under his Armstrong & Shaw (A&S) corporate umbrella.

In a statement issued on Tuesday the Australian Tax Office (ATO) said that in addition to the nine phoenix-related offences Whiteman “also faces a further four offences relating to the obstruction of Commonwealth officials, as it is alleged he prevented ATO officers from undertaking their duties during an access visit”. Did her perhaps close a door on an agent’s toe?

“The investigation alleges the 62-year-old caused for PAYG withheld from employees’ wages to not be remitted to the ATO.

“As part of this scheme, it is alleged that the man caused for control to be taken of a number of businesses in financial difficulty, arranged for payment summaries to be issued to the employees using the details of these businesses and had straw directors appointed to the businesses to conceal his involvement and cause the alleged loss to the Commonwealth.”

In other words another alleged PAYG rort exploiting dummy directors, sham payroll companies and weaknesses in the regulator’s enforcement regime to deny the Commonwealth its rightful share. Plutus anyone?

It’s worth recalling that earlier this month Simon Anquetil, one of the senior architects of the $100 million Plutus Payroll tax fraud had the five year non-parole segment of his seven and a half year sentence upheld by the Court of Appeal after it was challenged by the Commonwealth Director of Public Prosecutions (CDPP). Five years for $100 million? Whiteman must be looking at a whole weekend in home detention.

ATO Deputy Commissioner and SFCT Chief Will Day said in the statement that the partnership of the ATO and AFP taskforces showcased the combined strength of the Commonwealth’s capabilities to tackle crime and evasion affecting the tax system.

“The Phoenix Taskforce has done an incredible job in bringing this matter to resolution before it was referred to the SFCT for criminal investigation. The collaboration between the two taskforces, and the combined power of so many government departments should send a strong message to financial criminals that their time is up,” Day said.

“’Phoenixing’ is an intentional act that requires planning – planning to build up debts, extract profits, liquidate the company and start again in a new company name.

“The alleged behaviour in this case demonstrates a calculated and callous disregard for the law, by someone who took advantage of his clients for his own benefit. The community won’t tolerate this behaviour, and neither will the SFCT.”

There was however no mention of the ATO-funded investigatory efforts conducted by Pitchers Partners Andrew Yeo and Gess Rambaldi and the Pitchers’ team assembled to investigate the Armstrong & Shaw group and related entities after the ATO had them wound up in the courts back in June 2017. Support INO’s continued chronicling of the insolvency sector.

1 Comment on "Accused phoenix tsar facing committal over not much"