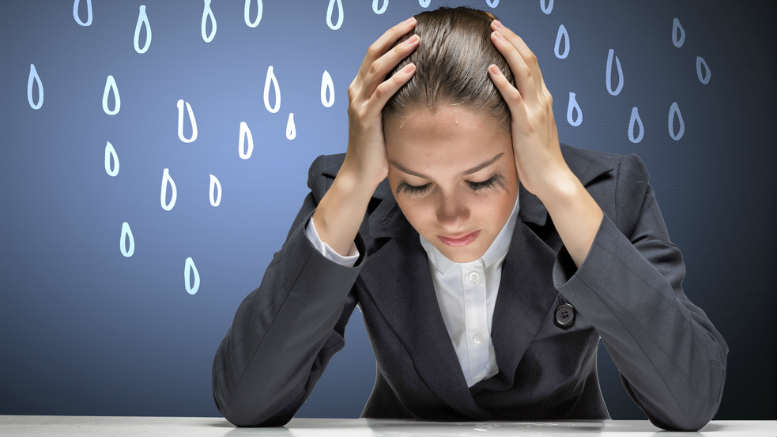 Following the delivery of judgment in Ross, in the matter of Print Mail Logistics (International) Pty Ltd (in liq) v Elias [2021] FCA 419 lawyers across the land will be pondering how they can avoid having Justice John Reeves anywhere near their applications in respect of alleged uncommercial, unreasonable and insolvent transactions. How to insulate expert witnesses will be pre-occupying our learned friends too.

The cause of this presumed collective discomfiture stems from his honour’s decision to dismiss an application against past and present directors of Print Mail Logistics (International) (PMLI), with the judge declaring that the applicants – liquidators Blair Pleash and David Ross – failed to prove their case.

“The Liquidators bear the onus on all three issues. For the reasons that follow, I do not consider the evidence that they adduced at trial was sufficient to discharge their onus on any of those issues. Their originating application will therefore be dismissed with costs.” Justice John Reeves.

The duo – who have been sundered since Ross left the Hall Chadwick partnership late last year – first initiated action in 2019 but their statement of claim mutated so frequently via amendment so that by the time of the hearing, just three specific points of contention remained, each relating to two loan agreements purportedly entered into by the defendants.

Ross, it should be noted, resigned as a liquidator of PMLI in August 2020. It should be further noted that in Pleash’s DIRRI of October 4, 2018, his pre-appointment activities include conversations with one Jennifer Joan Hutson, 53 or Red Hill in Brisbane, who is described as a director of PNLI’s secured creditor, Southland Stokers Pty Ltd. Pleash revealed during his cross examination that Southland Stokers was funding his application.

iNO Readers may recall that Jennifer Hutson was last year committed to stand trial on 29 charges related to the 2015 takeover bid by G8 Education Limited (G8 Education), of which Hutson was the former chair, for ASX-listed Affinity Education Group Limited (Affinity).

Hutson is currently facing pre-trial hearings in the latter half of 2021 on 29 charges including dishonestly failing to exercise her powers and discharge her duties as a director; dishonestly using her position as a director; authorising the giving of false or misleading information to an operator of a financial market; attempting to pervert the course of justice; and giving false or misleading information.

According to Justice Reeves Hutson and PMLI director Nigel Elias had such a good relationship with Hutson prior to 2015 that various of Hutson’s companies – including Wellington Capital Pty Ltd, Armstrong Registry Services Limited and Babylon Nominees Pty Ltd – from time to time “advanced funds” to Elias or PMLI’s parent, Print Mail Logistics Pty Ltd (PML).

Southland Stokers is also the new name of Wellington and it is also pertinent that Hutson did not give evidence in support of the proceedings before Justice Reeves, in which Pleash had to prove that one of the loan agreements – described as the Armstrong Unsecured Loan Agreement (the Armstrong Agreement) – was allegedly made on or about 14 July 2015; and that a second agreement known as the Wellington Secured Loan Agreement (the Wellington Agreement) and entered into two weeks later, had the effects Pleash alleged.

To assist him in demonstrating the effects the agreements allegedly had on PMLI’s solvency he engaged FTI Consulting’s Kelly Trenfield to provide an expert report. In the defendants corner was Robson Cotters’ Bill Cotter.

Unfortunately for the FTI senior managing director and Chair of ARITA’s Qld Divisional Committee Justice Reeves was so underwhelmed by Trenfield’s contribution that he was moved to make specific comment.

“In reaching these conclusions, I have not found it necessary to rely, to any significant extent, on the evidence of the expert witnesses called by the parties,” his honour said.

“I have not, therefore, conducted a detailed analysis of that evidence. Nonetheless, the following brief observations are appropriate.

“First, I did not gain assistance from either expert insofar as they purported to express opinions about the performance of the real estate market in Tasmania. I do not consider that subject matter fell within their areas of expertise as elaborated in their reports.

“Secondly, I did not gain a great deal of assistance from Ms Trenfield’s opinions because, among other things, she:

“(a) disregarded the significance of the guarantee PML provided to Wellington, contrary to the conclusions I have reached above;

“(b) relied on PML being in financial distress in the apposite period in 2015, again contrary to the conclusions I have reached above; and

“(c) did not take sufficient account of the range of sources of funds available to PML as outlined above,” the judge said.

How one is to arrive at the same conclusions as the judge sounds to iNO not so straightforward as his honour’s words might indicate but whilst not wanting to dwell on the performance of either parties’ experts, his honour wasn’t prepared to conclude his reasons without also sprinkling some kudos Cotter’s way.

“On the other hand, with the exception of the matters mentioned above, I generally gained greater assistance from Mr Cotter’s opinions to the extent that they were relevant to this issue as pleaded by the Liquidators and the statutory provisions upon which their pleadings relied,” he said.

Pleash’s failure to adduce the evidence the judge needed to find in his favour is also going to rebound on the administration, with his honour ordering that the plaintiff pay the defendants’ costs. There’ll be no prizes for anyone suggesting that costs will engender a fresh dispute. Support INO’s continued chronicling of the insolvency sector.