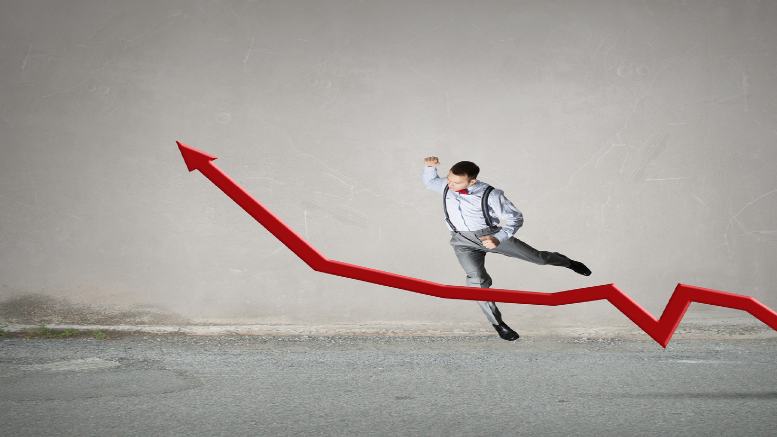 They may not be overly bothered but Pitcher Partners’s Andrew Yeo and Gess Rambaldi have had to relinquish a case involving accused phoenix mastermind Phil Whiteman and his de facto wives.

The pair have been pursuing recovery of the proceeds of sale of residential properties located in Balaclava, Elwood and Port Melbourne, Victoria.

As the liquidators of various Whiteman-linked companies the Pitchers pair assert that the funds used to purchase the properties were drawn from those same companies.

They therefore assert an interest in the sale proceeds on behalf of creditors, include their funder, the Australian Taxation Office (ATO).

Unfortunately for Yeo and Rambaldi, Whiteman’s former de facto partners Sherife Ymer and Karen Holder assert competing matrimonial interests in the sale proceeds , and even the ATO agrees that because those claims are before the Family Court the liquidators claim belongs there too.

Such were the circumstances which saw Yeo and Rambaldi ordered to pay certain of Ymer’s interlocutory application costs as outlined in Yeo, in the matter of Armstrong and Shaw Pty Ltd (in liq) v Whiteman [2020] FCA 849.

Yeo and Rambaldi wanted Ymer’s application for a stay dismissed but were not violently opposed to having it transferred, understandable really given their funder is also a party to the Family Court proceedings. Support INO’s continued chronicling of the insolvency sector.