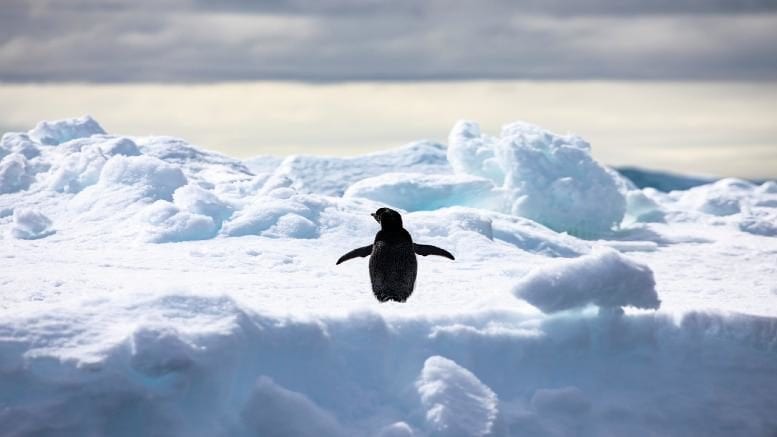 Liquidators contemplating public examinations may benefit from an account of the tortured progress being made by Andrew Yeo and Gess Rambaldi as they try to examine Ms Sherife Roseanna Ymer, the ex-wife of alleged fraud and phoenix mastermind Philip Whitman.

It’s almost three years since the Pitcher Partners’ pair obtained summonses requiring Ymer to attend for examination in respect of the affairs of a group of companies through which her ex-husband is alleged to have deprived the Commonwealth of some $100 million in tax.

While there is no suggestion that Ymer was knowingly involved in respect of any of the conduct allegedly perpetrated by Whiteman, Yeo and Rambaldi have nevertheless obtained a summons for examination, they’ve served it on Ymer and they’d very much like the recipient to occupy the witness box so she can be questioned in a court-controlled and monitored process.

In November 2018 Ymer filed an interlocutory process in the Federal Court in respect of the examination summons.

By February 2019 orders were made requiring her to filed serve all affidavits or expert reports upon which she intended to rely by March 8, 2019.

On March 19 the proposed hearing of her interlocutory application – scheduled for March 21 – was vacated for six months.

Orders made by Federal Court judge Michael O’Bryan at the time give some clue as to the cause for the delay.

“Any further affidavits filed and served on behalf of Ms Ymer must, at a minimum, address the following matters:

If Yeo and Rambaldi thought that this constituted progress however they were to be disappointed.

Less than three weeks before the hearing of the interlocutory application scheduled for September 30 2019 it was vacated again, with Justice O’Bryan making orders almost identical to the previous orders save for the new hearing date, which was to be November 1, 2019 or a date thereafter.

Luckily for the Pitchers pair, their efforts in seeking to have Ymer examined are being funded by the ATO.

Almost two years after Ymer first filed her interlocutory challenge to the examination summons, Justice Jennifer Davies vacated the hearing again, ordering the parties to return for “case management” on May 8, 2020.

Further hearing dates listed towards the end of 2020 were subsequently vacated and it wasn’t until yesterday during a short directions hearing that it became apparent why this matter had been so fraught and why liquidators should attend closely to the lessons Yeo and Rambaldi are learning.

The matter involves claims of mental health impairment so acute that consulting experts, including Melbourne psychiatrist George Levy, “has real concerns about the impact an examination would have on Ms Ymer”, Justice Davies said.

Lawyers for the parties discussed how there was concern about “triggering” Ymer’s anxiety issues if she was confronted by “a sea of faces, hostile or otherwise” in any conference room the court chose to allocate for the conduct of the examination.

“There is some evidence of Ms Ymer suffering a psychiatric illness” Justice Davies said.

Whilst yesterday’s orders have not yet been published on the Federal Court’s website so we don’t know when or even if the examination is now scheduled to take place, the threat to Ymer’s mental health from a very public appearance is to be alleviated by the requirement that the public be restricted to accessing the examination virtually, something which has in any sense become the norm since the Federal Court’s slammed its doors to public access after the emergence of COVID.

And the lesson for those contemplating examinations? Tread warily, exude reasonableness, secure your funding, be patient, and don’t be anxious. Support INO’s continued chronicling of the insolvency sector.

Be the first to comment on "Shared anxiety over examinations deferred"