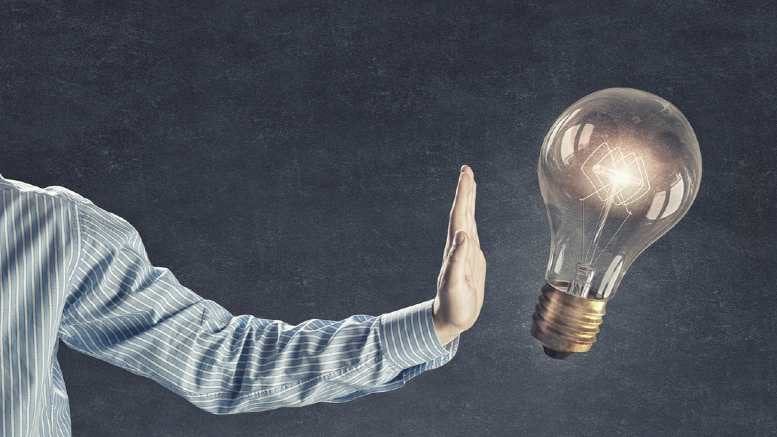 A proposal that would’ve seen liquidators Mike Smith and Erwin “Rommel” Alfonso paid $85,275.07 in satisfaction of exisiting and future remuneration claims and costs has been crushed after a judge refused to terminate a winding up despite the applicant’s offer to discharge the company’s debts.

“Where the Court’s discretion to terminate a winding up is invoked, the Court seeks some comfort that a similar state of affairs is not likely to recur in the future. The Court therefore requires evidence demonstrating not only that the company in question is solvent, but also that it is likely to remain solvent“. Justice Kate Williams.

That evidence was conspicuous by its absence according to the judge, who described how there was nothing put before her to prove that post termination, the director and two other related party creditors who proposed to come on board as new shareholders would fund the company in a second incarnation as a purchaser of real property and collector of rent.

Quoting from an affidavit Smith submitted in the proceedings her honour said: “Mr Smith expressed the same view in his affidavit. However, it is also plain from Mr Smith’s evidence that the Company does not have any funds or other assets.”

Nor might her honour have been comforted by the applicant’s proposal that no money would be applied to the company’s existing debts or the Smith Hancock duo’s remuneration and costs until after an order terminating the winding up had been made.

On top of that was the fact that the applicant proposed applying almost $2 million in tax losses generated over more than a decade to the proposed future enterprise of Kele Group, despite owing the Deputy Commissioner of Taxation (DCoT) as petitioning creditor in excess of $60,000.

In iNO’s humble opinion the applicant would seem to be suggesting that future, ongoing solvency post-initial debt discharge would be partially reliant on historical tax losses.

Finally, in refusing the application her honour alluded to that history, and its key distinguishing feature: non-compliance.

“The unresolved inconsistency in the evidence concerning whether or not the Company had complied with its statutory obligations to lodge income tax returns for a significant period prior to the winding up raises a serious question about whether the affairs of the Company were conducted in a manner contrary to commercial morality prior to the winding up,” the judge said.

“In my opinion, that is a further matter that weighs against the exercise of the discretion to terminate the winding up.”

Quite. Her honour dismissed the application and ordered Elias to pay the costs. We asked Smith how he and Alfonso would get their fees paid. A response was pending when iNO went to press. Support INO’s continued chronicling of the insolvency sector.

When the court agrees to terminate: In the matter of Winsome Australia Pty Ltd (in liquidation) [2021] NSWSC 430

1 Comment on "Fee deal evaporates as judge refuses to terminate"