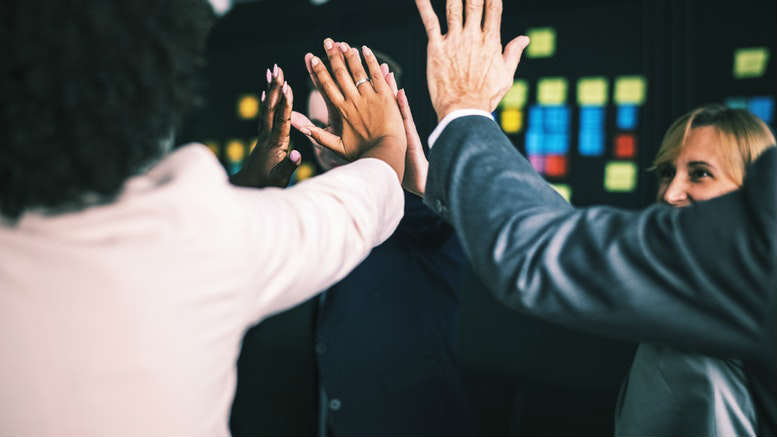 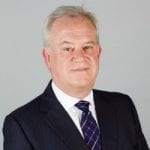 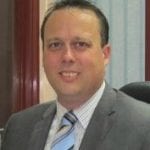 Attributing guilt by association is an avoidable injustice (unless justified) which is why INO declares at first instance that not one of the five liquidators named this week in the Federal Court are alleged to have done anything wrong.

A struck-off accountant, Whiteman is alleged to be have masterminded $100 million worth of unpaid creditor liabilities by giving 360 odd companies the phoenix treatment through a network of legal, accounting and advice businesses operating under his Armstrong & Shaw corporate umbrella.

On Wednesday Whiteman denied he was the architect of Australia’s largest phoenix facilitation racket, insisting he was just a salesman with attention deficit disorder (ADHD).

While INO wasn’t on hand to observe his examination first hand we have gleaned sufficient details from media reports and discussions with sources to bring you this report.

All five liquidators are among approximately 100 liquidators Australia-wide who have had accepted referrals from Whitman’s companies in the past.

To the best of our knowledge the relationships in relation to the five named have since been discontinued.

Rohrt told INO he ended the relationship after realising that the director of the company he’d provided a consent for was a drug addict who didn’t know the company’s business address or for that matter what id did.

He absolutely denied reports from the examination published by the ABC and The Australian newspaper stating that Whiteman had personally brought the director of a troubled company to Rohrt’s offices, 15 minutes walk from the Armstrong & Shaw premises in the Melbourne suburb of Richmond.

Rohrt told INO that the director had come himself after one of Whiteman’s associates provided him with information about the company.

Crisp and Howell’s involvement was raised in the context of emails and text messages obtained by Yeo and Rambaldi in the course of their investigations.

According to the ABC’s Dan Oakes, “The communications allegedly show a proposal was made whereby the liquidators would receive a 5 per cent commission on any “pre-insolvency” work they referred to Mr Whiteman’s company A & S Services.

In return, A & S Services would refer liquidations to Crisp and Howell’s firm, Jirsch Sutherland.

“In an email from Mr Howell to Mr Whiteman, the liquidator said A & S Services would have to refer matters worth between $400,000 and $500,000 a year in “fees” for A & S to be considered Jirsch Sutherland’s “biggest referrer,” the ABC story reported.

The court heard that the arrangement never proceeded but Yeo and Rambaldi’s counsel Ben Gibson had more questions about the extent of the relationship.

He asked Whiteman about a presentation Crisp made to Armstrong and Shaw staff which Gibson told the court appeared to focus more on protecting the interests of clients’ companies, rather than the creditors’ interests.

Through a lawyer Crisp confirmed he had given a presentation to A&S Service but said such work helped to improve the conduct of directors and was in no way improper.

“It would hardly be remarkable for a presentation to be made which brought to the attention of directors or those advising them their obligations under the Corporations Act which if properly satisfied would mean that no cause of action would accrue,” the lawyer said in an email response to INO’s queries.

“Contrary to the implicit suggestion in your email, the presentation made by Mr Crisp could only possibly serve to improve compliance with director obligations in the insolvency context,” the lawyer said.

Andrew Poulter told INO he hadn’t taken a referral from an Arnstrong and Shaw-associated entity or individual for quite some time and had nothing to hide.

He said it was standard practice by Armstrong and Shaw staff to use so-called ‘dummy directors’ ” …. to protect the real directors’ credit ratings”.

“We would determine when the real director resigned – typically the dummy director’s appointment would be backdated a year or two,” Poulter said.

Travis Pullen did not return calls but INO has learned that in the wake of the reports of Whiteman’s examination he, along with Poulter and Rohrt, have received show cause notices from ARITA.

Crisp resigned as a member of ARITA earlier this year and while Howell’s biography on the Jirsch Sutherland website identifies him as an ARITA member, his name does not appear when submitted to the ARITA website’s member search function. He can probably expect to receive a letter from ARITA instructing him to remove the reference.

The examinations will resume in March 2019.

Advisory At Centre Of Phoenix Probe Wound Up