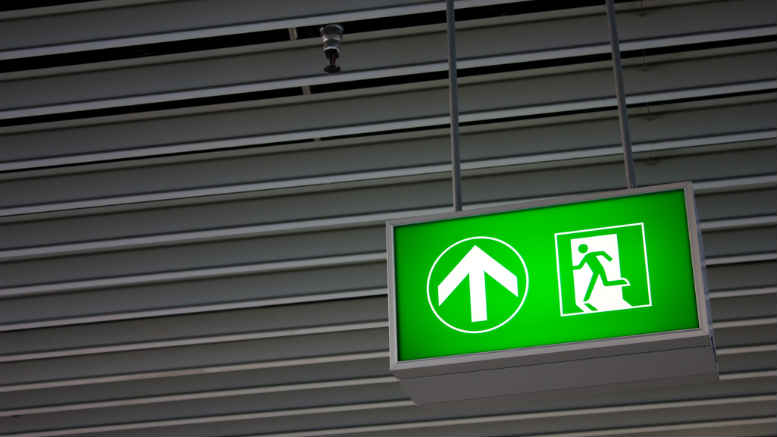 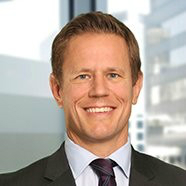 BDO partner James White is packing up and heading back to the UK, though our sources assure us a new baby is the reason White wants to be closer to home and his departure from these fair antipodean shores has nothing to do with the Mossgreen fiasco.

We’ve yet to hear back from the man himself but yesterday BDO colleague and joint Mossgreen liquidator Andrew Sallway lodged a Form 505 with ASIC confirming that White ceased to act as a liquidator 0f Mossgreen as of Friday, August 3, 2018.

That was just two days before Andrew Beck and Ben Verney’s garnered priceless publicity via a story in Melbourne’s Herald Sun newspaper detailing how their firm Grey House Partners had stepped in to rescue goods abandoned in a Melbourne warehouse by White, Sallway and Nick Martin after available funds dried up.

The Herald Sun reported that within six weeks of being engaged Grey House was able to return some 4000 items held in the storage facility in suburban Clayton at no charge to their owners before auctioning off the remaining items that weren’t claimed.

In a sign of how dire the situation has become, Sallway and Martin made application to FEG for funds to defend the company (and themselves) in the event that any Mossgreen creditor and in particular the secured creditor, sues.

At a meeting in June chaired by White the liquidators told Mossgreen’s creditors that if approved they expected to have entered into a funding agreement with FEG by August 14, 2018.

Sounds like there’s angst aplenty left for Sallway and Martin if the FEG funding doesn’t get over the line and from that perspective White’s new parental priority couldn’t have been better timed.