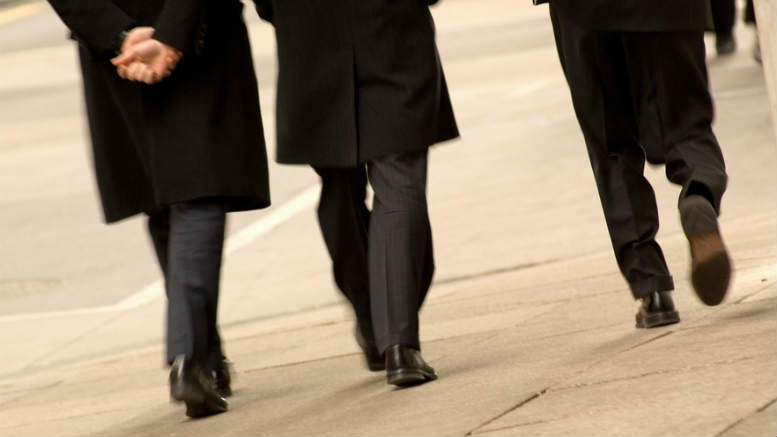 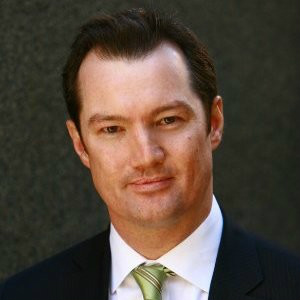 It was just before the May 21, 2018 annual meeting of creditors of failed builder SX Projects that incumbent liquidator Geoff Reidy was approached by several individuals wanting a quiet word.

Intrigued, Reidy agreed to the impromptu chat with the men, who one of INO’s sources described as being of South Pacific islander appearance.

Once away from prying ears and eyes however, it became clear that they weren’t there to invite Reidy to a hangi.

Instead, they recommended that the Rogers Reidy director discontinue his legal action for insolvent trading and breaches of director’s duties against SX Projects’ director Vince Battaglia, who on Wednesday was implicated in press reports of involvement in threats made to Sydney lawyer Farshad Amirbeaggi.

For the record, when INO contacted Battaglia yesterday he denied any involvement in any threats, including those that reportedly forced Amirbeaggi to relocate his family to an indisclosed location and which have prompted the NSW Sate Crime Command’s criminal groups unit to form Taskforce JENK to investigate.

So far as INO’s been unable to ascertain, Reidy hasn’t reported his experience to the authorities and he declined to comment when contacted yesterday, saying only that: “As I am no longer appointed in the matter it is not my place to discuss it.”

Our sources however have revealed that Reidys’ antagonists had formed the view that if the SX liquidator backed off in his pursuit of Battaglia then the southern Sydney builder would be free to generate revenue that he could then pay directly to his creditors, many of whom are unsecured building sub-contractors and trade suppliers.

If on the other hand the liquidator chose to ignore their suggestion, well, as our sources tell it, Reidy was left in no doubt that he would not be fit to chair the next meeting. And as it turns out, he won’t be chairing it.

Less than two weeks after the May 21 meeting an affidavit was filed in the insolvent trading proceedings. It is believed to outline the circumstances that led Reidy to resign and publication of its contents is currently suppressed by order of the NSW Supreme Court.

Reidy then filed a notice of resignation with ASIC. The job, including the Battaglia litigation being funded by the FEG Recovery Unit, has been picked up by KordaMentha partners Rahul Goyal, Scott Langford and Michael Miskiewicz.