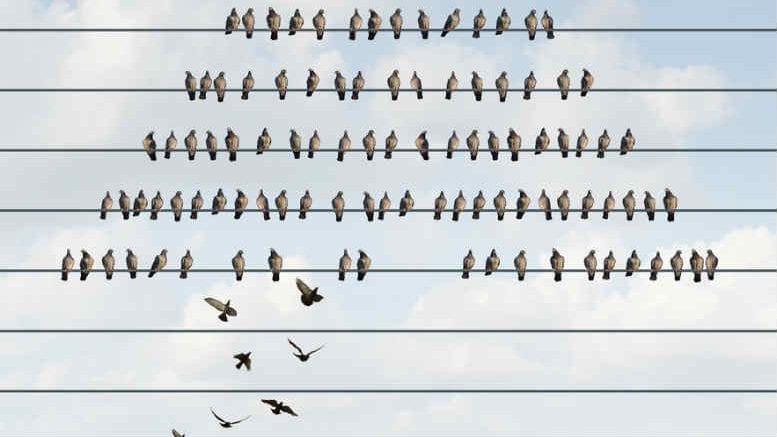 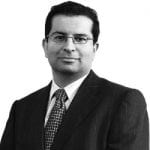 After advising creditors of Courtenay House Capital in June this year that they would not recommend a settlement offer from Tony Iervasi, it looks like liquidators Said Jahani and John McInerney have extracted something much more favourable.

In a July 27, 2018 circular the Grant Thornton duo told creditors that they had signed a deed of settlement with the self-confessed Ponzi scheme operator just a day earlier.

“Under the terms of the deed of settlement, Mr Iervasi relinquished control of assets in his possession to the Liquidators and/or these assets will be realised under the supervision of the Liquidators for the benefit of creditors,” the liquidators said.

While a dollar figure has yet to be put to those assets it sounds like it’ll be a great deal more than what was on the table initially.

At the meeting of creditors back in June the Grant Thornton duo told creditors that the initial settlement talks revolved around how much Iervasi would keep to fund his defence of anticipated criminal charges. He’d initially suggested $650,000 which was then revised to $250,000.

“The Chairperson advised that shortly before the meeting a settlement offer was made by Mr Iervasi’s lawyers, however that the Liquidators would not recommend that it be accepted,” Minutes of the June meeting reveal.

Given Grant Thornton’s forensic investigations identified approximately $13 million Iervasi allegedly sucked from the Courtenay House bank accounts, this settlement – which includes a property in the US – probably comers much closer to the utter capitulation the scheme’s irate creditors will want extracted from Iervasi as a minimum.

Of course not all creditors in the scheme are equally disadvantaged with INO noting an exchange in the NSW Supreme Court last Monday which indicated that Courtenay House creditor Lord Kyle Lester Sheridan had either received or was about to receive a payment of around $7 million from the liquidators.

That might’ve left a divot in recoverable funds that even Iervasi’s offer would struggle to fill, but half a hole is better than a whole.