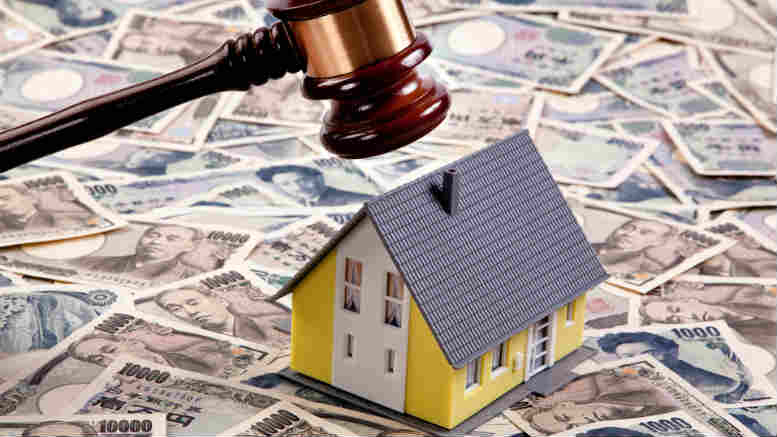 This afternoon lawyers for BDO partners James White, Andrew Sallway and Nick Martin will return to the Federal Court hoping to reverse the April 9, 2018 judgment of Justice Nye Perram in the matter of Mossgreen Pty Ltd (Administrators Appointed) [2018] FCA 471.

Last Monday the judge ruled that the BDO trio – who were appointed administrators of the gallery and auction house on December 21, 2017 – were not entitled to recover more than $1 million in costs incurred conducting a stocktake of Mossgreen’s inventory, which they had discovered upon appointment resembled something of a shemozzle.

The exercise – undertaken for the administrators by existing staff of Mossgreen and Tiger Asset Management – moved the judge to observe: “The Court’s views have never until now – after the event – been sought on the appropriateness of this process.”

The administrators had asked the court to approve their plan to recover the stocktake costs from the so-called “consignors” or lot holders, they being those individuals whose goods Mossgreen holds in lots as “bailee”, and the BDO trio have good reason for hitting them up.

From an asset pool of about $2.8 million Mossgreen’s secured creditor is attempting to recover $6 million. Another group are claiming that funds from the sale of their goods on consignment are held on trust, and are therefore not available for dispersal to the general body of creditors.

Later this year the court will hear the contest between the secured creditor, the trust creditors and the administrators so the BDO trio were obviosuly motivated to seek to recover the cost of the stocktake ASAP.

They settled on a $353.20 levy per lot to be imposed on each Mossgreen lot holder but in some instances, the value of the goods held in multiple lots by an individual is less than the cost of the number of their lots, multiplied by $353.20.

As the judge points out,  “the administrators have two alternate interests in recovering the cost of the stocktake and related expenses from the consignors.

“On the one hand, if the secured creditor’s claim for $6 million and the trust claims are unsuccessful then the administrators will be entitled to recover the stocktake expense under their indemnity out of the company’s assets conferred by s 443D of the Act. However, this will significantly dilute the return to unsecured creditors as Mr White acknowledged,” Justice Perram said.

“On the other hand, if the secured creditor is successful in asserting his security (or the trust claims succeed), then the administrators will bear the costs themselves since there will be no company property available from which their indemnity may be acquitted. In either case, the administrators have a motive to seek to have the consignors meet the cost of the stocktake.

“By demanding the payment of $353.20 for each lot as the condition for releasing it to the relevant consignor the administrators are asserting the existence of an equitable lien. The central question raised by the administrators’ application to the Court is whether they are correct that such a lien exists. In my opinion, it does not,” Justice Perram concluded.

Given the pending litigation between the secured creditor, the trust creditors and the administrators, it’s possible that a decision on today’s appeal will be expedited.

Be the first to comment on "BDO trio appealing Mossgreen judgment"