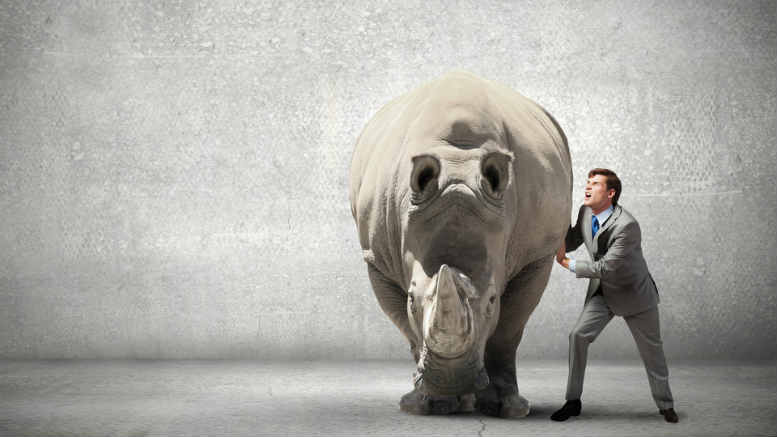 The liquidators of FW Projects will be feeling mighty relieved after a judge yesterday threw out an application seeking to replace the Jirsch Sutherland duo on the basis of bias.

In dismissing the application of builder Hindmarsh Construction Australia (HCA) NSW Supreme Court Judge Ashley Black found In the matter of FW Projects Pty Limited (in liquidation) [2019] NSWSC 892 that much of the supposed basis for the plaintiff’s criticism’s of Bradd Morelli and Trent Devine was the plaintiff’s fault.

“The number of matters which the Plaintiffs identify for investigation and the complexity of the matters to be investigated themselves undermine any suggestion that they could have been investigated by an unfunded liquidator within this relatively short period.”

HCA is one of several construction firms that’s been in dispute with FW Projects over a substantial commercial property development at Freshwater on Sydney’s northern beaches.

After Morelli and Devine were appointed liquidators of FW Projects via CVL in April, HCA had within six weeks brought on an application to replace them, claiming the Jirsch pair were too close to Manassen Holdings, which in September 2018 transitioned its investment in FW Projects from one of unit trust holder to secured creditor.

HCA believes the Manassen Transaction was designed to benefit Manassen at the expense of unsecured creditors and that the Jirsch pair’s supposedly tardy conduct of the liquidation is proof of their bias.

But as Justice Black pointed out: “It seems to me that the criticisms of the Liquidators’ failure to undertake substantive investigations in respect of the specified matters are weakened by the fact that the Liquidators have only been in office since April 2019, for less than three months, and had been in office for an even shorter period when this application was brought,” he said.

” … they have been largely unfunded and, for the bulk of that period, been faced with voluminous requests for documents by the Plaintiffs and the need to respond to this application; and they could not reasonably have been expected to have substantially progressed an investigation of those matters in this period.”

Other factors the judge identified as weakening the case for replacing Morelli and Devine included HCA’s decision to drop its application for the appointment of a special purpose liquidator (SPL).

Neither Morelli or Devine had raised any objection, as long as they were indemnified and the SPL was funded.

The judge also pointed out that with Morelli and Devine now committing to funding an investigation of the Manassen Transaction using independent lawyers (Mills Oakley’s retainer will be terminated), there was even less justification to replace them.

It’s good news for Morellli and Devine and for the profession more generally because despite measures brought in via ILRA 2016 to empower creditors, courts would seem to be maintaining the exacting standards which apply to any application seeking to replace incumbent external administrators.

Of course the decision means McGrathNicol’s Barry Kogan and Kathy Sozou miss out on the replacement gig they’d provided a consent for, though the judgment contains a few lines about the conditional nature of the funding HCA was proposing to provide to the replacement liquidators which Justice Black seems to think might’ve compromised their independence.

As for the incumbents, perhaps the only comments made by the judge which might raise an eyebrow apply to Morelli, who is the lead appointee on the job and was the one involved in the pre-appointment discussions but chose not to swear an affidavit in the proceedings, leaving Devine to endure two days of challenging cross-examination.

As Justice Black said: “There was no explanation of why Mr Morelli had not been called to give evidence, including as to that meeting, and it was apparent that Mr Morelli had a greater involvement than Mr Devine in significant aspects of the liquidation.

“I infer, in those circumstances, that the evidence that Mr Morelli could have led in the defence of the Liquidators’ position would not have assisted them.

“In many cases, that inference would have had a significant impact on the outcome of the proceedings, although it ultimately does not do so here.” Please take a moment to support INO’s continued chronicling of the insolvency sector.

1 Comment on "How hard is it to replace liquidators? This hard."