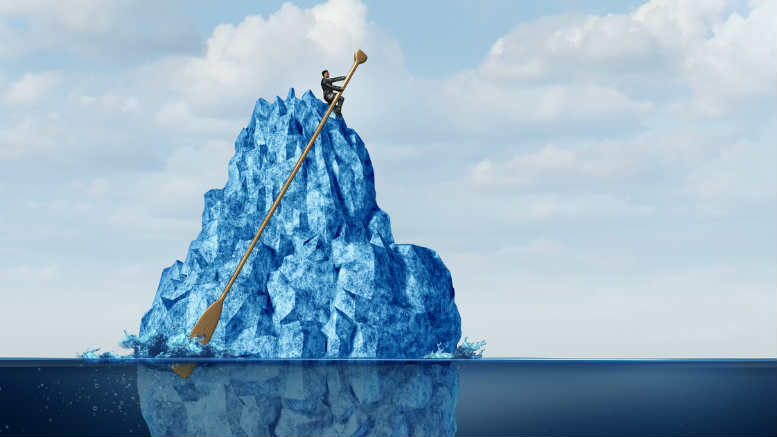 Arguments about who should administer the liquidation of FW Projects Pty Ltd concluded yesterday and it appears that McGrathNicol is front runner to replace Jirsch Sutherland should NSW Supreme Court Justice Ashley Black favour the plaintiff in this costly imbroglio.

Last week INO reported that SV Partners’ Ian Purchas had provided the plaintiff, Hindmarsh Construction Australia (HCA), with a consent to act as replacement but Purchas is now out of the race, possibly due to independence concerns.

In the void created McGrathNicol’s Barry Kogan and Kathy Sozou have seemingly snared poll position, though there will be complexities involved for whoever replaces incumbents Trent Devine and Bradd Morelli of Jirsch Sutherland, assuming Justice Black makes such an order.

Based on our observations of the parties’ final submissions yesterday, that is far from certain.

The Jirsch duo are not facing any allegation of misconduct and while their counsel Anthony Cheshire conceded that the plaintiff had identified “shortcomings” in how the liquidation had been conducted he also laboured heroically to persuade the judge that some of those shortcomings were brought about by a conscious strategy of the plaintiff.

These alleged shortcoming are in effect delays in complying with HCA’s demands for information, which came thick and fast in the first few weeks after the Jirsch pair were appointed on April 18, 2019.

Cheshire implied that HCA, which was already in contact with Purchas at this early stage, loaded the new appointees with demands for information and used their supposedly slow response as a basis upon which to make an application for them to be replaced. Skullduggery indeed.

The conspiracy theory however doesn’t deal with Devine’s application to the court seeking to be appointed receiver to FW Projects’ property, made on May 2 without notice to HCA.

HCA’s real beef with the Jirsch pair however relates to its belief that the incumbents are biased in favour of FW Projects’ secured creditor, Manassen Holdings Pty Ltd.

In January 2019 Morelli was contacted about FW Projects by Simon Uzscilas of Four Hats Capital.

Four Hats is not only an advisor to Manassen Holdings, it also boasts Roy Manassen as a director.

Over the ensuing three month the Jirsch pair had discussions with Uzscilas, Roy Manassen, Dentons partner David McIntosh who is acting for Manassen, and perhaps most relevantly, Damien Ward and Peter Hodges of Mills Oakley (MO).

Mills Oakley has been acting for FW Projects in other litigation so it was something of a surprise to HCA when it discovered Devine and Morelli had engaged MO to defend them in the replacement proceedings.

That state of affairs however is at an end with Cheshire providing an undertaking that in the event that the replacement application is unsuccessful Jirsch will terminate its retainer with MO in regard to all proceedings where MO is representing either the liquidators or FW Projects.

What the judge will have to decide is whether these issues and others raised during a two day hearing last week show the Jirsch duo are biased and whether that alleged bias is sufficient to order their replacement, notwithstanding the risk of duplication of costs and how replacement liquidators would be funded.

Jirsch after all is unfunded except for $100,000 it is entitled to from the proceeds of sale of one of the properties over which Manassen holds security. Given the liquidators are also being criticised for failing to investigate the Manassen transaction, this makes it tricky.

Devine and Morelli have also offered to engage independent counsel to provide an opinion on whether the Manassen transaction of September 2018 could be challenged and have said they have no objection to the appointment of a special purpose liquidator to examine the transaction but none of this is enough for HCA.

It wants them off the job, McGrathNicol in and we will bring you further detail in the next edition. Please take a moment to support INO’s continued chronicling of the insolvency sector.

Creditor Opts For Replacement Over SPL

1 Comment on "McGrathNicol poised to replace Jirsch on FW Projects"