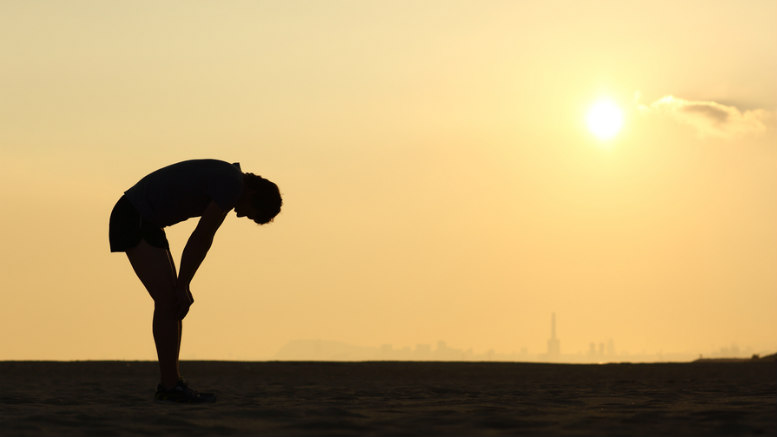 Sydney liquidator David Iannuzzi looks set to consent to orders this morning that will see him stripped of his liquidator’s registration and rubbed out of insolvency for 10 years.

At an interlocutory hearing on Monday, counsel for Iannuzzi and the Commissioner of Taxation (CoT) jointly told Federal Court Judge Angus Stewart that they had an “agreed statement of facts” (SoFac) to hand up, about which they were not entirely agreed.

What exactly remained in dispute between the parties was not ventilated within INO’s range of hearing but the judge was told that the SoFac contained a statement of admissions by Iannuzzi and that there may be further admissions to come.

If you are wondering what upside exists for the Veritas Advisory owner in consenting to the orders sought by the Commissioner of Taxation (CoT), it may be that by doing so he will avoid being grilled in the witness box for three days by the CoT’s counsel, David McLure SC.

We’ll know more when the matter returns before Justice Stewart this morning but at this stage it sounds like the CoT’s lengthy pursuit of Iannuzzi might be concluded sooner than expected.

Since 2017 the CoT has been seeking to have Iannuzzi stripped of his liquidator’s registration and banned for a decade in relation to dozens of alleged breaches of duty.

The alleged breaches relate to creditors voluntary liquidations (CVLs) involving at least 28 companies, all of which were referred to Iannuzzi by Banq Accountants & Advisors, which is itself being wound up by Deloitte’s David Mansfield and Neil Cussen after they were appointed by the court on the application of the CoT.

The allegations against Iannuzzi are detailed in the CoT’s originating process and include: “Making false and misleading statements in a DIRRI; failing to make a proper declaration of relevant relationships within the meaning of s 60 of the Corporations Act; failing to properly and adequately report to creditors; failing to undertake inquiries in relation to potential phoenixing activity by directors or associates of the companies; failing to exercise reasonable care and diligence in the conduct of the liquidation; making knowingly false statements to meetings of the creditors; being a party to a scheme with others (including Banq) to defeat creditors of the companies.” Etcetera.

It’s quite the raft of allegations and up unto this point Iannuzzi has always insisted he would strongly defend them.

But today marks what would have been, and may still be, the first day of an appallingly public three day ordeal.

Who could blame him for reasoning that agreeing to consent orders might ultimately be the lesser evil?

It will now be up to the judge to decide if the consent orders, with their Statement of Admissions, warrant dispensing with three days of cross examination.

Meanwhile, as the CoT is also seeking to have Iannuzzi prevented from working in insolvency in any capacity for 10 years, registered liquidators might soon discover a condition being placed on their license under s40-55(1)(g) of the Insolvency Practice Schedule (Corporations), similar to that imposed after David Leigh pleased guilty to theft and was gaoled earlier this year.

Potentially, all will be revealed later today. Please take a moment to support INO’s continued chronicling of the insolvency sector.