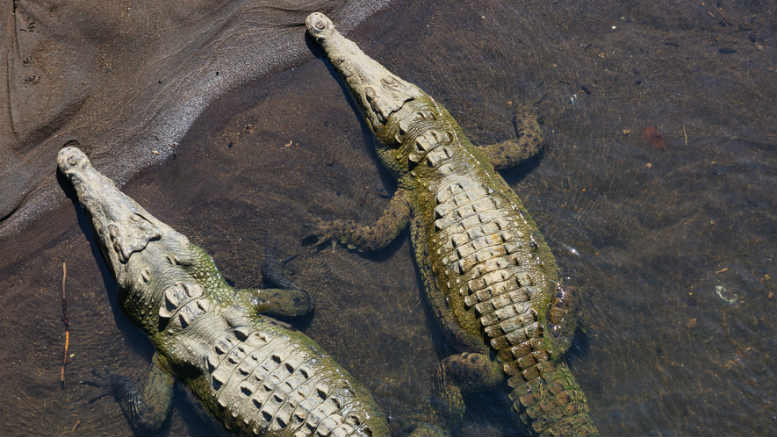 Bradd Morelli and Trent Devine may be facing a fight to maintain control of the potentially lucrative liquidation of FW Projects Pty Ltd after a creditor commenced action in the NSW Supreme court that could lead to the Jirsch Sutherland partners being either replaced or sidelined by an SPL (Special Purpose Liquidator).

The court heard yesterday that builder Hindmarsh Construction Australia, which had been involved in building “The Freshwater” – a mixed residential and commercial development in Albert Street Freshwater on Sydney’s northern beaches – was seeking access to documents currently in Morelli and Devine’s possession.

While The Freshwaters affairs seems to have turned decidedly brackish of late, it was of of interest to the court that the Jirsch pair were represented at the hearing as second defendants even though FW Projects (In Liq) as first defendant was not.

There were also some choice observations by Justice Ashley Black about the liquidators’ solicitors Mills Oakley and its non-compliance with a certain court practice rule.

While the liquidators main concerns seemed to be ensuring their position in terms of legal professional privilege was protected and a sale of various associated properties proceeds next week, discussion later turned to the possibility of replacing the pair, who were appointed via a resolution of creditors following discussions with the alleged secured creditor Mannassen Holdings.

INO says alleged because the court heard that there may be doubt about the validity of the security held by Manassen Holdings, an entity controlled by Sydney’s wealthiest foodies, the Manassen family.

In their DIRRI Morelli and Devine disclosed that the referral had originally come following a conversation with Simon Uzcilas of Four Hats Capital.

Four Hats is described as Manassen Holdings’ advisor but Four Hats other director is Roy Manassen.

Adding urgency to yesterday’s hearing was the imminent sale of three lots in the Freshwater project, the proceeds of which are apparently bound for Manassen Holdings.

Hindmarsh was keen to ensure any proceeds stayed in a controlled monies account, at least until the dispute is heard.

Morelli and Devine have been promised $100,000 by Manassen Holdings from the sale to cover their fees and costs in the liquidation and that sale is supposedly due to complete in the middle of next week while the next date for hearing is Friday, May 31, 2019.

Adding further flavour to this tale of woe is that the current and a former directors of FW Projects were found in May last year to owe more than $1 million to Bellerive Homes, another builder tainted by its involvement with “The Freshwater”. Please take a moment to support INO’s continued chronicling of the insolvency profession.