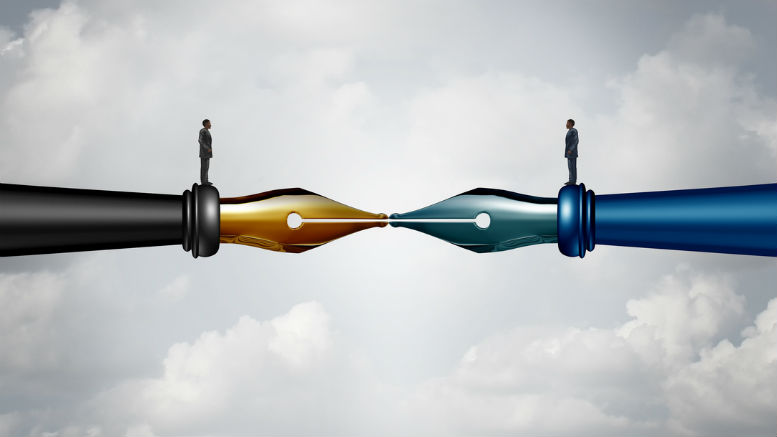 Plutus Payroll Australia (PPA) liquidators Deloitte’s Tim Norman and Sal Algeri seem to be inching closer to a point when they can apply the blowtorch to various individuals connected with this most notorious of tax-skimming scandals but given the assetless state of the entities to which they are appointed, getting there is costing a bomb.

In the NSW Supreme court yesterday, lawyers for the Deputy Commissioner of Taxation (DCoT) made application for orders approving the entry of the DCoT and the Deloitte duo into what will be the fourth indemnity funding deed since Norman and Algeri were appointed provisional liquidators in June 2017.

The court heard the latest arrangement will cover the fees and expenses the liquidators expect will be generated as they issue summonses and notices to produce and conduct public examinations of unidentified individuals connected to PPA and 10 other Plutus group companies under their control.

That sum is $3.6 million, with a further $275,000 to cover any adverse costs generated by challenges to summonses or notices to produce.

When iNO asked Norman and Algeri how much in total funding had been provided via the indemnity deeds they declined to comment.

iNO then referred to their latest annual administration return lodged last week with ASIC for the period from October 2018 to October 2019.

So far the Deloitte duo have generated remuneration costs of $5.461 million with $2.881 million paid, though that latter figure comprises $809,499.35 paid for their tenure as provisional liquidators.

No doubt the DCoT will be hoping their chosen appointee’s investigations and examinations lead ultimately to lucrative recoveries given how much is being spent on the chase though in saying that, the public interest element in pursuing this course is undeniable. Support INO’s continued chronicling of the insolvency sector.