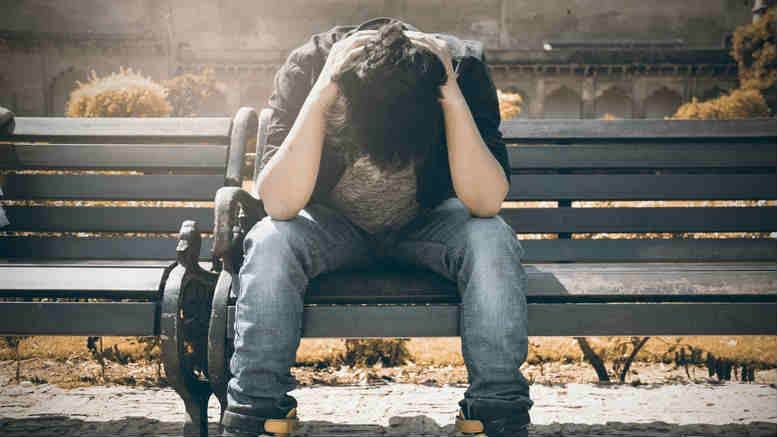 It has taken time but this week the NSW Supreme Court of Appeal delivered its verdict in respect of a contentious casting vote exercised by Hall Chadwick’s Steve Gladman at the second meeting of creditors of Glenfyne Farms, back on October 9, 2018.

That vote, which for practical purposes defeated an attempt by Glenfyne’s major creditor to replace Gladman as liquidator, was challenged at the beginning of this year by a major creditor who wanted an appointee without Gladman’s connection to the referrer, who had also been Glenfyne’s accountant.

On February 27, primary judge Kelly Rees of the NSW Supreme Court found no reason to criticise Gladman’s handling of the meeting, declared the application ill-founded and declined to make the orders sought.

Justice Rees’ decision was however subsequently appealed and on Wednesday the Court of Appeal ruled that her honour had erred.

This meant the October 9, 2018 resolution seeking the appointment of SV Partners pair Jason Porter and Fabian Micheletto as liquidators should be upheld.

We made enquiries of Porter and Micheletto this morning in respect of whether their consent was still in force but had received no response by deadline.

One of them – Nick Moustacas of Strategic Wealth Management Pty Limited – had been the company accountant and was also a referrer of work to Gladman and Hall Chadwick.

Moustacas lodged a proof of debt with Gladman for $1,100.00 and declined an offer from the applicant creditor to sell it for 100 cents in the dollar.

The director’s lawyer Tony Crilly lodged a PoD for an identical amount and was similarly disinclined to sell for full value prior to the meeting.

Justice Andrew Bell of the Court of Appeal referred to the issue in his reasons.

“… in my opinion, and without suggesting anything untoward on the part of Mr Moustacas or Mr Gladman, it is tolerably clear that the various matters referred to by Mr Rayment relating to the adjustment of accounts and the reimbursement of business expenses of the partnership would, prima facie, call for the investigation of a liquidator,” he said.

“That investigation may produce perfectly clear explanations as to each of the transactions referred to but, that having been said, I agree with the submission that it would obviously be preferable if those investigations were not carried out by somebody who had a professional history or association with Mr Moustacas.”