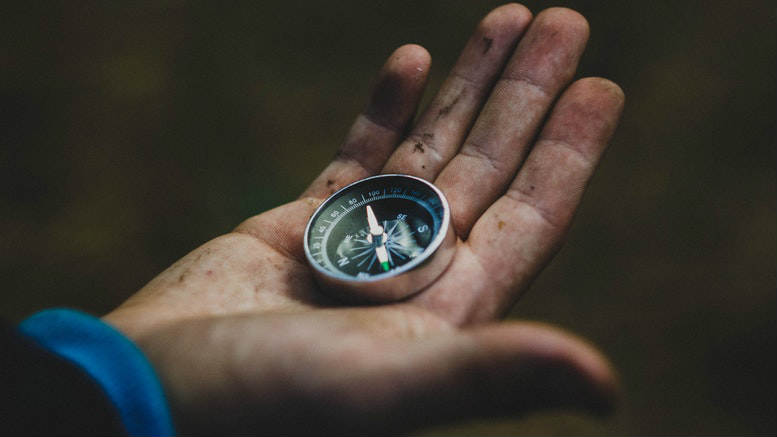 Lawyers for Deloitte duo Tim Norman and Sal Algeri will have to reformulate an application for guidance on how to treat hundreds of workers claiming to be employees of the notorious Plutus Payroll Australia Group (PPA) after a judge said that in its present form the application could imperil workers’ rights on appeal.

In the NSW Supreme Court yesterday counsel for Norman and Algeri told Justice Ashley Black that the liquidators’ preliminary view was that more than 300 workers making claims in the liquidation of the PPA Group entities were not employees.

The court heard that if this was the case the workers would be denied access to the priority payment waterfall under Section 556 of the Corporations Act.

Norman and Algeri, who were appointed provisional liquidators of PPA in June 2017, are however wary of adjudicating on proofs of debt while the status of the workers is uncertain.

Counsel for the liquidators, barrister Jack Hynes said that even if the workers were not employees, this did not mean they would be unable to qualify as unsecured creditors, telling the court the workers could potentially have a claim against the company for potential breaches of payroll services agreements.

“Plutus was nothing more than a payroll company providing payroll services. The workers were not engaged by Plutus,” Hynes said.

Justice Black however said that the application as it was being brought “assumes there is a binary answer …. everyone’s an employee or everyone is not an employee.

“On one view some may be, some may not be,” the judge added before then raising the spectre of additional difficulties depending on how each worker had responded to a questionnaire the liquidators distributed in a bid to form a view as to their status.

“It would be apparent by now that I am skeptical about this application,” the judge said.

In response to inquiries the liquidators told INO they had sent the questionnaire to 311 workers and received 121 responses.

“201 workers did not respond to the questionnaire,” the liquidators said, adding that they had “conducted searches of the Plutus Group’s books and records to locate contractual documentation in relation to the 201 workers who did not respond”.

The PPA Group and those controlling it are accused of siphoning off $100 million in Pay As You Go Tax (PAYG) by first directing it through a maze of payroll companies run by dummy directors. Please take a moment to support INO’s continued chronicling of the insolvency sector.