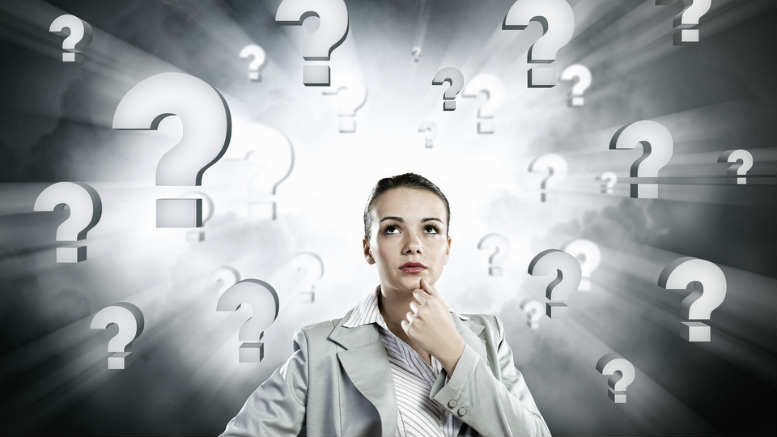 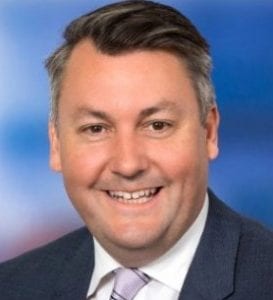 It was back in June that Justice Paul Brereton of the NSW Supreme Court ordered that three Deloitte partners be appointed provisional liquidators of various companies connected to the $165 million Plutus Payroll tax fraud scandal, but it’s his comments in the judgment supporting those orders that might be of interest to readers of SiN.

The application to appoint Deloitte’s Tim Norman, Ezio Senatori and Sal Algeri  as prov liqs to 10 companies within the Plutus Group was brought by the Deputy Commissioner of Taxation (DCoT) on June 6 after a shareholder of various Plutus entities called Merrill & Johnny Pty Ltd sought to have several Plutus group companies wound up.

On the same day Veritas Advisory’s David Iannuzzi and Vincent Pirina had been appointed voluntary administrators (VAs) of Plutus Payroll Australia Pty Ltd by its sole director, Brendan Thomasen, 27, of Marsden Park in Sydney’s west. That company was one of the 10 DCoT sought to be wound up by its preferred prov liqs.

In the face of the DCoT push, Iannuzzi and Pirina relinquished their appointment without objection and JHK Legal, the solicitors acting for Merrill & Johnny also raised no opposition to the application, which included the stipulation that the deputy commissioner would fund its preferred nominees but no others.

“I accept that that observation was made in the context that other winding-up proceedings were pending, in connection with which there was real concern on the part of the present plaintiff as to the independence of the then proposed liquidators,” Justice Paul Brereton

In his judgment Justice Brereton made note of the reasons why a court would agree to appoint the applicant’s nominee and no other.

“The plaintiff has obtained the consent of Timothy Norman, Salvatore Algeri and Ezio Senatori, of Deloitte Financial Advisory, to act as joint and several provisional liquidators and/or liquidators of the defendants,” the judge said.

“Ordinarily, in the absence of sound objection on grounds of want of impartiality, cost or other unsuitability, the Court will appoint the plaintiff’s nominee. As the plaintiff legitimately observes, the issues that are likely to arise in this liquidation make it desirable that the liquidators be from a firm with substantial experience, resources, and nationwide connections – indeed potentially international connections. The plaintiff’s nominees meet that requirement.

“In accepting at this stage the plaintiff’s nomination, and in the absence of any alternative being proposed, I have not taken into account the observation in the plaintiff’s evidence that the Deputy Commissioner has agreed to fund those liquidators and no others,” he said.

“I accept that that observation was made in the context that other winding-up proceedings were pending, in connection with which there was real concern on the part of the present plaintiff as to the independence of the then proposed liquidators but, in my view, it is not appropriate for the Court to take into account any suggestion by a plaintiff that it would be prepared to fund only the liquidator of its choice.”

Despite the DCoT’s concerns about the independence of some of the other proposed liquidators, the tax office hasn’t seen fit to identify them. SiN did note on the Linked In page of accused Plutus mastermind Adam Cranston that he’d received an endorsement for his restructuring skills from JHK Legal owner Rick Jones who had not responded to SiN’s calls by publication deadline.

In itself that means little. Clients and suppliers regularly connect and Cranston and co-accused Jay Onley previously worked together at 180 Corporate where they would’ve accumulated a great many insolvency and restructuring-related contacts. The hunt continues.

Be the first to comment on "DCoT doubts nominee liquidators’ independence"