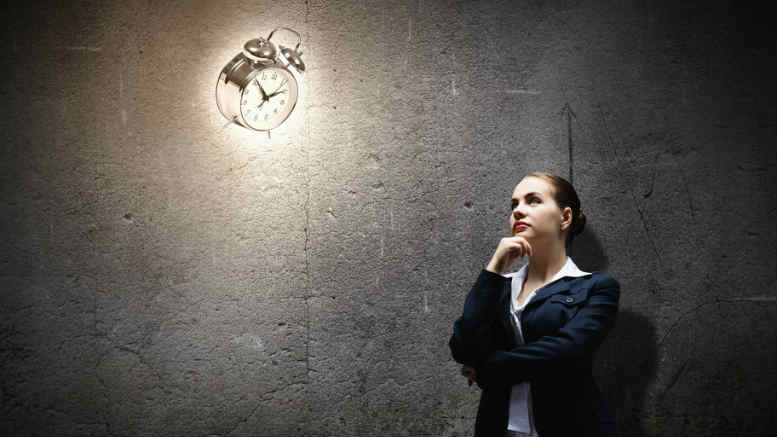 With apologies to Oscar Wilde, iNO was recently moved to observe that while being referred to a disciplinary committee once might be considered a misfortune, twice looks like carelessness.

Certainly it will be unfortunate if it transpires that misfortune is behind AFSA’s most recent referral of Louise Thomson to a committee convened under Part 2 of Schedule 2 to the Bankruptcy Act (the Act).

Back in February 2018 the Veritas Advisory trustee was the first trustee to be thus referred following the introduction of said disciplinary processes via the Insolvency Law Reform Act (ILRA) 2016.

As the record shows, that first referral led to a committee finding Thomson had no case to answer.

A detailed reading of the committee’s reasons in that matter led iNO to wonder if AFSA relied too heavily on the comments of judges and not enough on its own investigations when it decided to issue Thomson with that first, fateful show cause notice.

As the record shows, that first referral led to a committee finding Thomson had no case to answer.

But we digress. As is apparent from the following posted on its website, AFSA is back for another bite.

“On 28 November 2019, the Inspector-General in Bankruptcy referred Ms Louise Thomson to a committee convened under Part 2 of Schedule 2 to the Bankruptcy Act (the Act). ).

“This is the second referral made by the Inspector-General in Bankruptcy regarding Ms Thomson’s registration – the first referral was made on 7 February 2018.”

What the timeline between referrals means is that AFSA must believe it has a sound case.

iNO can’t imagine it would risk referring anything other than a sure thing, given what it would do to AFSA’s reputation if the committee rejected a second referral so soon after the first.

Still, we would have thought that in the context of the first referral and during that process Thomson, whilst represented by lawyer Sally Nash, was able to repel the regulator’s case. Who would bet it can’t be done again?

A call to Thomson’s mobile yesterday was disconnected after we identified ourselves.

Nor did she respond to email and text requests for comment.

iNO also contacted AFSA in our search for additional detail and was similarly rebuffed.

Apropos of nada, old Oscar knew a bit about being rebuffed. Support INO’s continued chronicling of the insolvency sector.