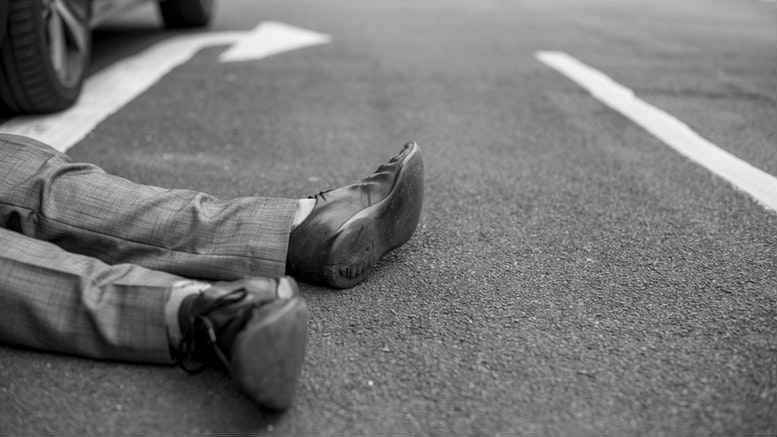 The Federal Court of Appeal yesterday dismissed an application by North Shore Property Developments (NSPD) liquidator Robyn Erskine in what represents a potential setback for the ATO in its pursuit of Erskine’s predecessor, Sydney liquidator David Iannuzzi.

In Erskine as liquidator of North Shore Property Developments Pty Ltd (in liq) v 72-74 Gordon Crescent Lane Cove Pty Ltd [2019] FCAFC 62 three appellant court judges found that Erskine hadn’t demonstrated that Justice David Yates got it wrong when he declined her application to include a deed of release that Iannuzzi had entered into with a related party of NSPD into orders extending the time she had to commence proceedings for unreasonable director-related transactions.

Justice Yates made the extension orders in July 2018 but omitted the deed of release, which involved a transaction whereby the director of NSPD sold four units in a residential property development at Lane Cove in Sydney to his brother for $1.6 million.

Iannuzzi obtained a valuation that placed their worth closer to $4 million and demanded monies from the brother but later entered into a deed of settlement for what represented a compromise of approximately 10 cents in the dollar on the initial amount claimed.

After the ATO forced Iannuzzi to resign with no admission Erskine was installed but she has had to play catch up with insufficient documentation and limited funding.

Despite describing the deed as “unusual” in that “It has an extremely broad release of Mr Eddy Haddad and “Eddy’s Group” including his “relatives” and their “Associates”, this failed to sway Justice Yates or the Court of Appeal.

Describing the submissions by Erskine’s lawyers as “unpersuasive” they rejected the suggestion that “in every case where the liquidator identifies some grounds for inquiry because of a suspicion about a transaction but is not in a position to consider the merits without such inquiry, an extension will necessarily be granted if there is a satisfactory explanation for the delay”.

We contacted Erskine for comment but she had not responded as at time of writing.

The judgment represents a rare piece of good news for Iannuzzi, who is fighting the ATO’s application for a judicial review of his conduct with a view to cancelling his liquidator’s registration and somehow banning him from working in the insolvency industry for 10 years.

It was the NSPD appointment which appeared to initiate the ATO’s action against Iannuzzi but it now seems like the tax regulator will need to rely on ammunition it’s obtained elsewhere.

That action returns to the Federal Court later this month.

1 Comment on "ATO case against liquidator takes a hit"