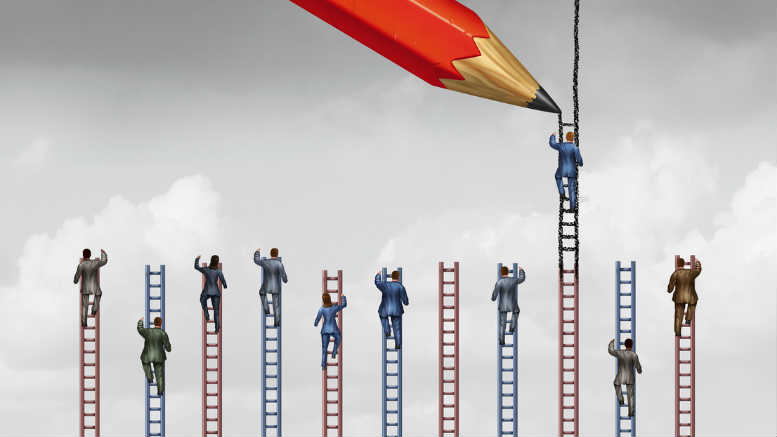 Worrells Melbourne partner Ivan Glavas has come in for some serious stick from a Victorian Supreme Court judge for adjudicating on proofs of debt in a way that led to a resolution to wind up a company being carried when in the normal course that outcome would’ve been defeated.

Notwithstanding that the company was almost certainly insolvent, in El-Saafin & Anor v Franek & Ors (No 3) [2019] VSC 155 (15 March 2019) Victorian Supreme Court judge Kevin Lyons found that several proofs had been wrongly admitted or rejected, and that had all proofs been adjudicated correctly and using the same method – they weren’t – at the November 12, 2018 second meeting of creditors, the company would not have been put into liquidation.

Glavas told INO this morning that he had been hamstrung by creditor’s failures to provide adequate supporting information ahead of the meeting and he had no qualms about opening the file to the regulator if ASIC inquired.

Justice Lyons raised various questions about why Glavas did not apply a consistent method of adjudicating the various proofs of debt.

But perhaps worse in the judge’s view was Glavas’s alleged inadequate scrutiny and subsequent admittance of a proof of debt from a creditor whose legitimacy the judge said is under a cloud following determinations in separate, related proceedings.

“Mr Glavas’ failure to do so is troubling in light of the significant nature of the MAG debt in any vote of the second creditors’ meeting,” Justice Lyon said.

“I note there is no evidence that Mr Glavas received legal advice in relation to the true amount owing to MAG in light of the issues raised in this proceeding.

“After careful consideration, I have formed the view, based on the evidence before me, that Mr Glavas did not act independently and impartially when he failed to consider the merits of the MAG claim in light of the issues raised in my Reasons.

It should be noted that the judge admitted that he reached his conclusions without the benefit of complete evidence, a situation Glavas would recognise given the paucity of supporting documentation provided by some creditors ahead of the November 12, 2018 meeting.

“I consider that there is also a reasonably strong case that MAG and the Receivers, in failing to provide the payout of the Balanced Securities loan during the period when the 20 June debts were assigned, and then exercising their powers based on those assignments, breached the duties owed to the Company,” he said.

If that were not complicated enough, Menzies Advisory’s Michael Caspaney, who replaced Glavas and Matthew Kucianski as liquidator of Saafin Constructions Pty Ltd on December 6, 2018, has been ordered to prepare a report on the company’s solvency whilst the plaintiffs and the defendants stew over the judgment and contemplate appeals.