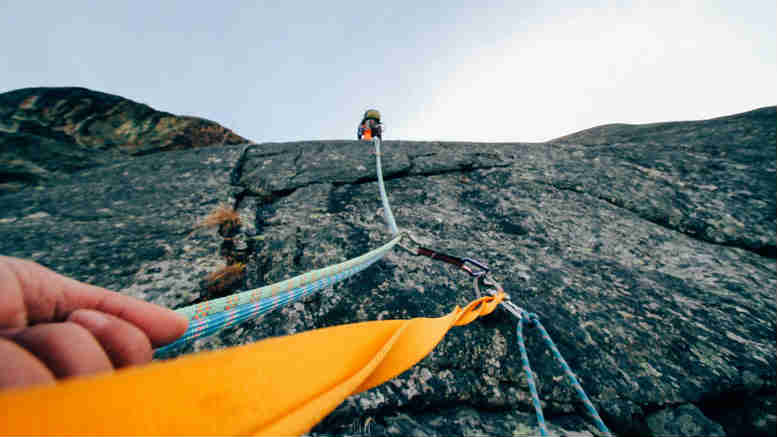 It’s well documented that Sydney liquidator David Iannuzzi is defending an action brought by the Commissioner of Taxation (CoT) that aims to end his career.

Now a new front in that war has been potentially opened following belated approval of a funding agreement between the CoT and Melbourne-based liquidator Robyn Erskine.

In the Federal Court yesterday Justice Kathleen Farrell approved Erskine’s application to enter into a deed of indemnity and a funding deed with the CoT in relation to her role as court-appointed liquidator of North Shore Property Developments Pty Ltd.

We say belated because as you will see, Erskine’s passage to an agreement has been anything but smooth.

She replaced Iannuzzi as liquidator of the company in September 2017 and identified multiple issues requiring investigation – including the possibility that home units were sold to related parties at undervalue.

But Erskine had no funds and the three year window for commencing actions to recover potentially voidable transactions was due to shut on December 24, 2017, unless the court approved an extension.

As is detailed in Erskine, in the matter of North Shore Property Developments Pty Ltd (in liq) [2019] FCA 476 it was on that basis that Erskine entered into a “historical indemnity deed” on December 7, 2017 and then, on December 12, 2017 made an ex parte application for an extension of time.

But as events transpired the matter wasn’t heard until April 2018 and judgment was delivered on 25 July 2018.

” …. a copy of the Deed of Release and Settlement was not included in the papers provided to her by Mr Iannuzzi.” Justice Kathleen Farrell.

INO readers will recognise Banq Accountants as being identified in the CoT review proceedings as one of Iannuzzi’s referrers.

As it turned out, the extension of time application did not deal with an agreement previously entered into between Iannuzzi and Eddy Haddad, the brother of the company’s director, John Haddad, as detailed by Justice Farrell.

“The extension was granted, but not in respect of certain transactions purportedly settled by a Deed of Release and Settlement entered into by Mr Iannuzzi on behalf of the Company with Eddy Haddad and his company: see Erskine v 72-74 Gordon Crescent Lane Cove Pty Ltd, in the matter of North Shore Property Developments Pty Ltd (in liq) [2018] FCA 1094.

With a decision pending Erskine took the next step last month which was seeking court approval to enter into the funding agreement that will finally allow her to investigate transactions allegedly overlooked by her predecessor.

Justice Farrell approved the application yesterday, noting that this funding agreement is a little different.

“Unlike the Historical Indemnity Deed, cl 11 of the proposed Funding Deed does provide a mechanism whereby, if property is recovered into the estate, the liquidator is required to “repay” to the Deputy Commissioner of Taxation the indemnity expenses paid by the Deputy Commissioner from the funds which the liquidator herself is entitled to claim as a priority payment in the winding up.

“The Deputy Commissioner expressly reserves the right to make an application under s 564 of the Corporations Act.”

Only time will tell if Erskine’s investigations lead to new actions against Iannuzzi but in the meantime, the embattled practitioner will be back in the Federal Court later this month for a hearing over access to documents in his battle against the CoT.

When the CoT first sought to replace Iannuzzi with Erskine, it also applied for a judicial review into Iannuzzi’s conduct, orders cancelling his registration as a liquidator for a period of 10 years, orders that he pay compensation and orders banning him from working in the insolvency industry for 10 years.

He has denied any wrongdoing and continues to defend the proceedings.