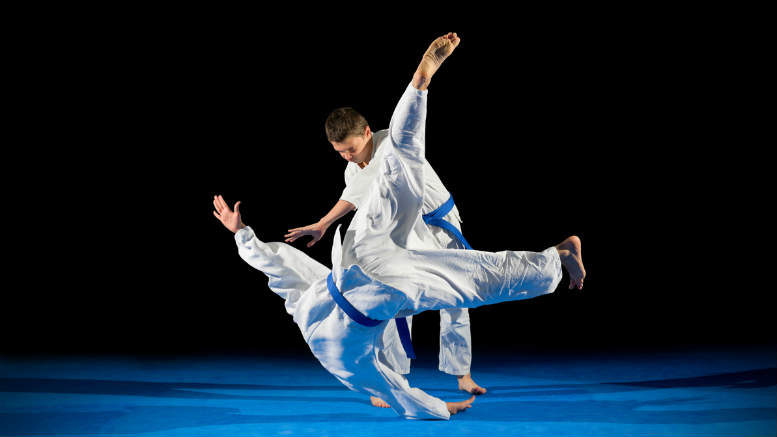 Nick Malanos and Adam Farnsworth have been forced to confirm their appointments as liquidators of two companies formed to operate the business of Rhodes & Beckett after the private equity group that bankrolled the ailing retailer out of administration in 2017 claimed those doing the appointing weren’t valid directors.

The pair sought the court’s guidance after a lawyer acting for Hong Kong-based AO Capital brought to their attention irregularities relating to changes in the directorships and shareholdings of BBT and BBH in the weeks prior to their appointments.

AO Capital funded the management buyout of Rhodes & Beckett from administrators Cor Cordis back in 2017.

That restructure has subsequently failed and the court heard of some desperate measures undertaken in the interim – including the BBT and BBH directors borrowing $100,000 at an interest rate of 60 per cent per annum – and providing a share charge deed as security.

The court heard that BBH subsequently defaulted on that loan and AOC Holdings – a company associated with Singapore-based entrepreneur Joseph Ziegler – purchased or otherwise took control of the shares of BBH.

The court heard that this was was why the directors had no authority to vote those shares in favour of the resolution to voluntarily wind up the companies and appoint liquidators.

Malanos and Farnsworth first asked the court confirm the validity of their appointments on the basis that they were entitled to rely on the statutory presumption that their appointors were legitimately directors of BBT and BBH at the time, based on company searches of the ASIC database.

But in referring to a “flurry of lodgements” with ASIC in mid-January 2019, Justice Reeves found that the liquidators weren’t entitled to rely on that statutory resumption in relation to changes in shareholdings and the subsequent voting of shareholdings by the directors.

Ultimately she ruled that their appointments were valid because the companies were insolvent and, it was therefore just and equitable that they be wound up.

As none of the so-called AOCE Parties had proposed that alternate liquidators be appointed there was no reason not to validate Malanos and Farnsworth in their respective roles.

The court heard that Malanos was first contacted by directors Mark Joseph and Vincent Boulos and their accountant – John Kepreotes of Kepco Accounting – on January 7, 2019.

According to Malanos’s Declaration of Independence, Relevant Relationships and Indemnities (DIRRI) he provided a quote and requested a $15,000 indemnity.

Two days later on January 9, he met the directors to discuss “the timing of the liquidation as a sale of assets was occurring”.

As it turns out there appears to have been a great deal of activity hastily undertaken by BBT and BBH directors Mark Joseph and Vincent Boulos in January.

This activity included resignations and reinstatements as directors of BBY and BBH and the incorporation of two new entities – Rhodes & Beckett Trading Pty Ltd and Rhodes & Beckett Holdings Pty Ltd – which according to reports last month in the Fairfax Press acquired the Rhodes & Beckett trade marks from BBT and BBH for $150,000.

INO contacted Malanos yesterday seeking clarification around what the court heard were inter-company debts between BBT and BBH.

Malanos however insisted he had identified no such debts and that a prudent liquidator would always refer a holding company elsewhere when the holding company was also insolvent.

The DIRRI lodged by Adam Farnsworth for BBH however does make reference to inter-company debts.

Quoting Malanos during a phone call he received from the Worrells partner on January 29, 2019 Farnsworth recalls that Malanos said to him: “I have been approached to take an appointment as creditors voluntary liquidator of a company, Black Bear Trading Pty Ltd and its holding company, Black Bear Holding.

“Would you be willing to be appointed creditors voluntary liquidator of the holding company?”

In correspondence late yesterday the lawyer acting for the AOCE Parties said his clients intend to “report the directors’ conduct and the circumstances of the sale of business assets and commencement of the liquidations to each ASIC and the ATO“.

“Our clients maintain that, as absolute shareholders, they have lawfully terminated the appointment of incumbent directors Messrs. Boulus and Joseph before the directors purported to sell the companies’ assets and purported to commence the winding up,” the lawyer said.