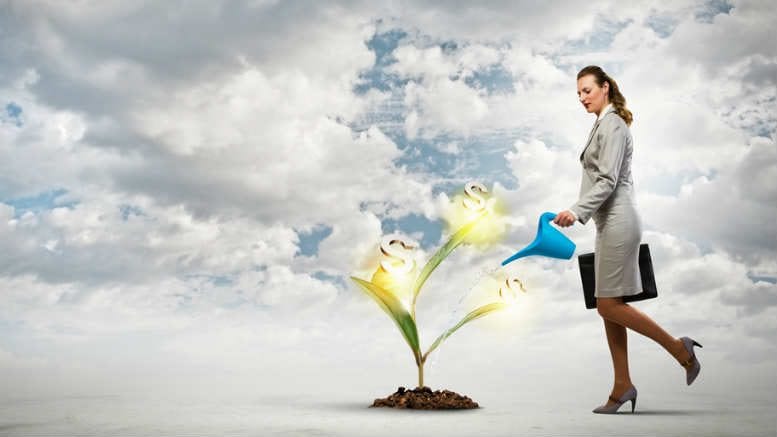 He might be facing untested allegations that could see him lose his liquidator’s registration but a judge has ruled that David Hurst can accept an appointment that will likely lead to PwC’s David Merryweather and Greg Hall appearing in the witness box for public examination.

James has tried multiple times to sue ANZ and receivers Merryweather and Hall, alleging trespass and for selling wine under value.

Until now he’s failed but in recent months the Federal Court has heard that David James’ mother Irene James will put up at least $50,000 to fund a public examination of the PwC pair and ANZ staff, on the condition that any examination not be undertaken by RSM’s Peter Marsden and Richard Stone, who are the general purpose liquidators (GPLs) of Liquor National.

Liquor National was one of a number of James’ companies over which Rabobank held security. Other companies in the group were indebted to ANZ.

In pointing out that James’ allegations against ANZ and the PwC pair had not been investigated because Marsden and Stone had not been in funds the judge said: “It is not difficult to infer that given that Rabobank adopted the submissions of ANZ and the ANZ receivers and mangers in this proceeding, Rabobank has no interest in providing funding for this purpose.”

Hurst, who’s been out bush this week, wasn’t available for comment but a source close to the matter said of the collapse and subsequent litigation: “It was one of those ones where it was everyone’s fault but the director’s.”

That’s no doubt a matter of opinion at this point and while $50,000 doesn’t buy much in the way of counsel and examination time Justice Jagot’s judgment reveals there’s potentially another $50,000 available to prolong the pain.

Further, if former Corrs Chambers Westgarth supremo Philip Kapp takes an interest in his current incarnation as chairman of litigation funder JustKapital then that figure could increase substantially.

Hurst meanwhile is also facing a judicial inquiry for his role a decade ago supporting ex-liquidator Andrew Wily in the Crystal Carwash Cafe Group liquidations, a fact those opposing his appointment raised and which the judge dismissed.

“The fact that Mr Hurst is the subject of proceedings in which the Australian Securities and Investments Commission (ASIC) seeks an order that he cease to be registered as a liquidator cannot be a proper reason to reject his appointment in this case,” she said.

“For one thing, as far as I am aware, all of the allegations against him are untested. For another, it is not suggested that he is the subject of any restraint which would prevent him from acting as a special purpose liquidator.

“It would be wrong for me to reject his appointment in the present case merely because of the fact of proceedings against him, the result of which is unknown. If relevant circumstances change or matters arise in his conduct as special purpose liquidator then no doubt the supervisory function of the Court may be called in aid.

“But to give untested allegations weight would be the equivalent of deciding the ASIC case against Mr Hurst knowing nothing of the true position,” she concluded.

For the time being Hurst is deemed Registered, until and if proven deregisterable.