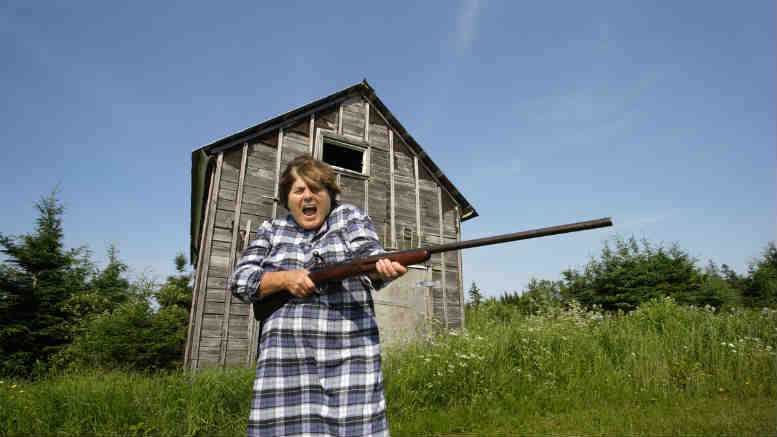 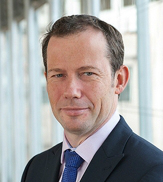 Here’s an unholy shemozzle for the Federal Court to exorcise. Two banks, each with multi-million dollar exposures to separate companies within the same group. Four appointees, installed at some point as either receivers or liquidators of various companies within said group.

Add the main shareholder and director, who’s defending one bank’s attempts to bankrupt him. Toss in ASIC. Season with allegations that receivers took possession of property over which their appointor had no security. Throw in the director’s Mum waving $50,000 and a litigation funder who might provide more. Is it really a surprise that a special purpose liquidator (SPL) is being proposed?

Unpicking the rancorous threads of this vexed affair is the Federal Court’s Justice Jayne Jagot, who may shortly set down a date for a hearing into an application by David Anthony James of the James Estate Wines Group seeking to have his preferred appointee installed as SPL to Liquor National Pty Ltd (In Liquidation).

James’ go-to-man is David Hurst of Hosking Hurst, who along with partner Phil Hosking, is already liquidator appointed to various other James Estate Wine group entities. But before the question of appointing an SPL is heard, Justice Jagot first had to rule on James’s application that the imminent deregistration of various group companies be postponed.

“The plaintiff submits that in the course of the liquidation of the companies, various unlawful actions by the ANZ receivers resulted in substantial detriment to the companies including trespass to or conversion of chattels and sale of assets at an undervalue,” Justice Jagot said.

“The plaintiff, over a relatively lengthy period of time, has sought to bring derivative actions against ANZ and the receivers on behalf of the companies in the Supreme Court of New South Wales, and has been unsuccessful for various reasons including lack of funding.”

The alleged “unlawful actions” did, according to David James, prevent him from supplying the books and records to liquidators appointed by his other lender, Rabobank.

According to Justice Jagot: “there is evidence that the plaintiff has not had available to him any of the books and records of the companies since the ANZ receivers took possession of what was, effectively, the head office of the companies at Broadmeadow for a period before they were evicted, those premises not being part of the secured property,” she said.

“The plaintiff’s position is that all of the records of the companies disappeared or otherwise went missing after or as a result of this unlawful entry to premises over which ANZ did not hold security.”

ANZ and the receivers did not participate as opponents in the application so we don’t know what their response is to the allegations but they have flagged their intention to participate in the bid to appoint Hurst as SPL.

Maybe their lawyers will argue he is not independent given he and Hosking are already liquidators appointed to various other James Wines Estate group entities? Or perhaps they’ll raise his issues with ASIC and its bid for a judicial inquiry into his conduct as joint liquidator along with former colleague Andrew Wily on the Crystal Carwash Cafe administration back in 2007 and 2008?

Funding however has become available, albeit a modest $50,000 purportedly being offered by the applicant’s Mother Ms Irene James. Apparently the plan is that Hurst will deploy the $50k conducting public examinations of – among others – Merryweather and Hall.

How much effective examining $50k buys these days is an open question but orders made subsequent to the judgment indicate former Corrs Chambers Westgarth supremo Philip Kapp may also be taking an interest in his current incarnation as chairman  of litigation funder JustKapital. Perhaps that interest is conditional on what Hurst can uncover, assuming he’s appointed, which is something ANZ and PwC have flagged their opposition to.

Appointees who’ve so far avoided the maelstrom include McGrathNicol, which has also taken appointments to James Estate Wines group companies.

Of course, the most interesting element of this entire story revolves around the James Estate winery and SiN is not above burying the lead. Priorities after all. It was reported in 2015 that the Pokolbin-based winery was sold to none other than Dyldam construction group chief Sam Fayad, and he’s been able to hang onto it, despite having to cough up 70 cents in the dollar to settle a $9.23 claim with the ATO in relation to the Project 1876 Pty Ltd saga.