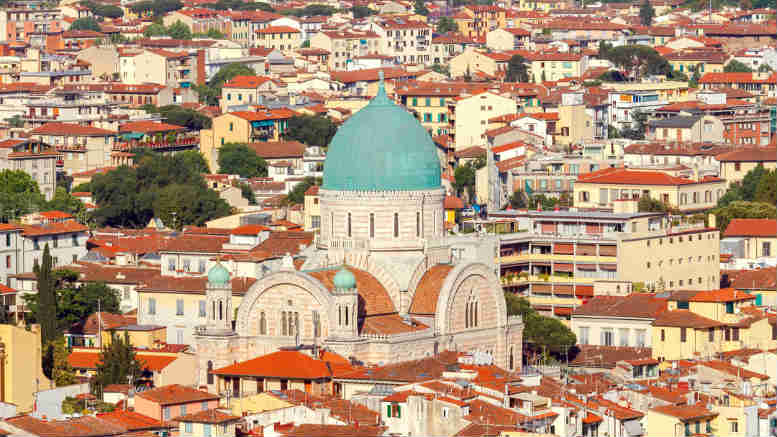 When the domecile is Dover Heights, you can't blame a Rabbi for sticking to his synagogue. 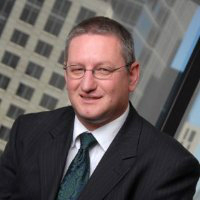 Liquidator Anthony Elkerton will appeal a judgment which found he couldn’t terminate a Rabbi’s employment.

Anthony Elkerton and Ron Dean-Willcocks have had to source litigation funding from members of the troubled South Head & District Synagogue (Sydney) as they grapple with the prickly issue of how to deal with the Synagogue’s Rabbi, whose employment they failed to terminate after being appointed administrators on April 26, 2017.

In Elkerton, in the matter of South Head & District Synagogue (Sydney) (In Liq) [2017] FCA 1206 Justice Kathleen Farrell has outlined much of the somewhat exotic background to this case, which includes detail about the terms of Rabbi Benzion Milecki‘s employment or, more accurately, life tenure.

The Rabbi opposed termination and when the administrators filed an originating process in the New South Wales Supreme Court seeking a declaration that Rabbi Milecki’s employment had been validly terminated, the Rabbi countered by seeking a declaration that the purported termination was of no effect and an injunction restraining the administrators from turfing him out.

On 22 June 2017, Justice Paul Brereton delivered judgment in which he agreed that the Rabbi’s employment could not be terminated unless a properly constituted Jewish court (“Din Torah”) had first determined that the Company was entitled to terminate the contract in accordance with Orthodox Jewish law (“Halacha”).

In the wake of that ruling Elkerton and Dean-Willcocks – who have since been appointed liquidators but have no funds – apparently turned to members of the synagogue for funding to allow them to appeal.

Those members now hold security over the property on Old South Head Road in Dover Heights and want the liquidation terminated so the property isn’t sold and the synagogue can continue to service its almost 1000-strong congregation.

“The Secured Creditors have agreed to advance $110,000 (excluding GST) for legal costs and the liquidators’ costs of prosecuting the appeal and this application,” Justice Farrell said.

“This amount reflects the estimated legal costs and liquidators’ costs to be incurred in running the appeal and this application. The Secured Creditors will also fund the amount of $296,919 for the administrators’ and liquidators’ remuneration and expenses incurred to the date of the funding agreement but not yet paid.”

If you’re wondering were the worst case scenario for creditors lies, consider that Rabbi Milecki is some 62 years old and Elkerton and Dean-Willcocks calculate that his total claim could be well in excess of $5 million if his contract is subject to Halacha and he lives another 20 years.

That would leave no return for unsecured creditors, whereas a successful appeal might limit the Rabbi’s entitlement to as little as $20,000 if his contract is subject only to the laws usually applicable in New South Wales.

The appeal meanwhile is unlikely to be heard until sometime in 2018.