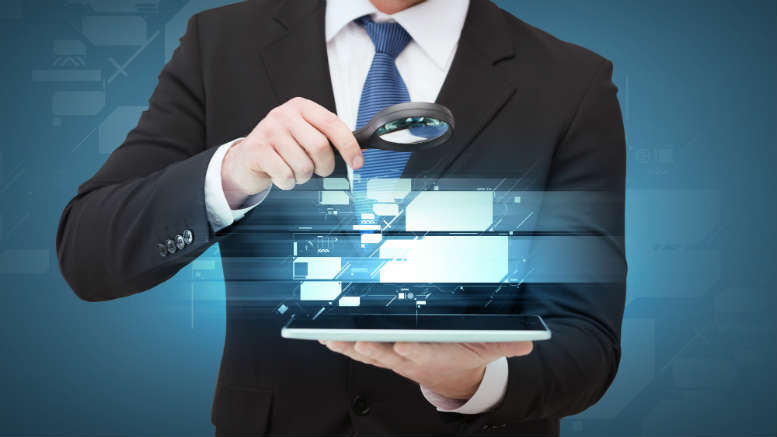 ASIC has issued 70 notices to produce as part of its inquiry into liquidators Andrew Wily and David Hurst.

Liquidator Andrew Wily has engaged barrister Farid Assif to defend him from allegations that could see Wily stripped of his liquidator’s registration.

Subversive utterances were overheard in the corridors of law yesterday, after ASIC’s application for an inquiring into the conduct of liquidators Andrew Wily and David Hurst ran into resistance at the first directions.

The moment he was able, Wily’s barrister Farid Assif leapt to his feet and attacked the form and process of ASIC’s application, demanding it be simplified and insisting that no order could at this stage be made requiring his client to put on evidence in response to the allegations contained in ASIC’s 54 page affidavit.

“The conduct ASIC seeks to rely on dates back to 2008 and even 2007,” Assif told Equity and Corporations list Registrar Leonie Walton, adding that given ASIC’s position in the proceedings was akin to that of a prosecutor, there was an obligation for it act as a model litigant.

“ASIC has issued no less than 70 notices to produce under section 33 of the ASIC Act. We should not be pressured to have to respond at this point to the reams of documents ASIC has assembled in putting together this application,” Assif thundered.

Assif told the court ASIC was seeking ” … the deregistration of my client as a liquidator and the destruction of his livelihood”, and that the regulator had to present its allegations in a form more concise than that in which they had been lodged.

Outside the court SiN overheard the voidable transactions guru express exasperation with how ASIC  was conducting the case, describing it as “Kafkaesque”. ASIC declined to acknowledge it existed when approached for comment.

The regulator flagged in January that it had made application for the court to inquire into Wily and Hurst’s conduct whilst they acted as creditors voluntary liquidators of 12 companies connected to Crystal Carwash Cafe.  The companies are:

In a statement issued on January 24, 2017 ASIC said it had concerns around:

After hearing the parties Registrar Walton ordered that ASIC file and serve a list identifying tab and volume numbers of the documents supporting the affidavit of ASIC officer Virginia Plowman by February 23 and: “The issues and questions concerning the conduct of each of the Defendants in relation to the liquidation of each of the companies specified in Schedule B to the Originating Process that ASIC will contend at the Interlocutory Hearing ought to be inquired into by the Court pursuant to section 536 of the Corporations Act.”

Hurst, who was a salaried partner at ArmstrongWily, left in 2012 to form Hosking Hurst. He declined to comment when contacted and his solicitor, Philip Beazley also refused to comment. The matter will return before a judge on Monday, March 27, 2017.

1 Comment on "ASIC inquiry into Wily and Hurst branded “Kafkaesque”"