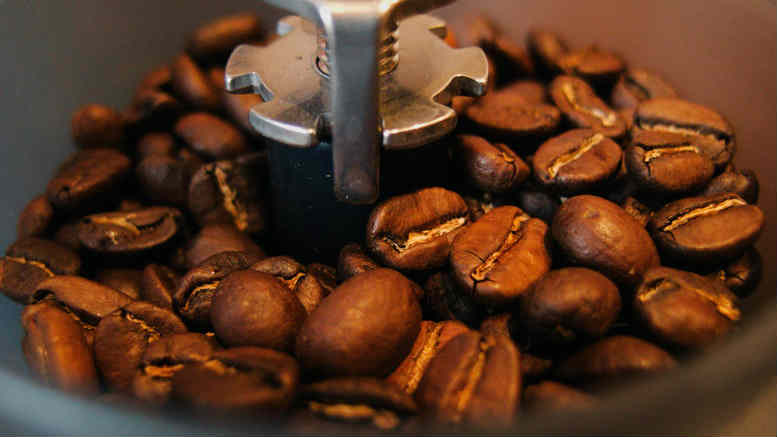 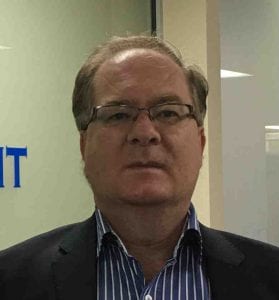 In the past six months liquidator Jamieson Louttit has been involved in an untidy scrap with coffee bean counter extraordinaire Les Schirato.

That dispute is set to come to a head this morning when Louttit’s lawyers attempt to prevent an order being made against their client for indemnity costs.

Based on the comments of Justice Ashley Black In the matter of S.C.W. Pty Ltd [2017] NSWSC 1314, such an outcome seems unlikely.

Louttit was appointed liquidator of S.C.W Pty Ltd in April 2011 after its shareholders,  Schirato and sister-in-law, Clelia Cantarella, fell out following bitter litigation between the wider Cantarella family over large sums held in two trusts.

S.C.W Pty Ltd held multiple properties and other assets, including the Vittoria Coffee factory at Silverwater in Sydney’s west.

Since the court appointed him liquidator Louttit has returned more than $22 million to the shareholders through the sale of properties and other assets but, as it’s turned out, returning the company’s books and records has been a different matter, even when by not doing so he’s risked being in contempt of court.

Following an application by Schirato in March this year Justice Fabian Gleeson ordered that the liquidation end with effect from 11 April 2017; that Louttit deliver SCW’s books and records to Schirato no later than 24 April 2017 and that $157,000 be retained by Mr Louttit on trust, pending determination of his application to the Court for approval of his further and final remuneration.

Initially Louttit only handed over the records he’d been supplied with at the commencement of the liquidation. Included in what was withheld were SCW’s financial accounts, income tax returns, paid invoices, bank statements and correspondence from April 2011 to date.

Also out were property valuations and other documents relating to property sales. Perhaps Louttit had been mindful of the plight of BPS Recovery’s David Sampson in No Pluses For Minus In Chambers Sale Challenge? But Justice Gleeson’s order allowed no wiggle room, as Justice Black confirmed.

“It seems to me that the position taken in that letter did not have a proper basis, since Mr Louttit was then subject to the order made by Gleeson JA requiring the return of SCW’s books and records and he was not at liberty to determine which categories of those books and records he would not return,” the judge said, adding that the documents Louttit was withholding had been prepared by Louttit or his staff who had charged S.C.W. Pty Ltd for the cost of their preparation. Maintaining that they were not the property of the company was never going to fly.

“Mr Louttit has received substantial remuneration in respect of his work on the liquidation and …… it is common ground that the costs of preparing the documents which he now claims are his property rather than SCW’s property were charged to SCW,” Justice Black said.

Justice Black, who revealed that prior to his appointment to the court had acted for Schirato in the pre-liquidation dispute between S.C.W Pty Ltd’s shareholders, concluded that Louttit was entitled to retain very few documents.

Of those, one of the most intriguing was a letter from ASIC to Louttit in relation to his 533 Report, which the judge ruled was the liquidator’s property whilst adding: “I should note that there is no suggestion that the Applicants (Schirato) were the subject of such a report in this matter.”

By the time the matter was heard in early September Louttit had greatly narrowed the scope of those documents he’d previously asserted a right to and abandoned most of his claims of commercial confidentiality or legal professional privilege over the remainder. It was a capitulation Schirato’s counsel Anthony Bell QC said would motivate his client to apply to seek an order for indemnity costs.

“My preliminary view is that the Applicants have a strong case for such an order, given the number of SCW’s documents that Mr Louttit had withheld in breach of Gleeson JA’s order for their return to SCW, at the time this application was commenced; the fact that many of those documents were only returned while the application was pending; the fact that claims for commercial confidentiality and legal professional privilege were made by Mr Louttit over numerous documents and then not pressed at the hearing; and the fact that the Applicants have also substantially succeeded in respect of the relatively small category of documents that remained in dispute at that hearing,” Justice Black said.

With that sort of opposition, Louttit’s lawyers are unlikely to spend long flogging a dead horse this morning. They may as well go for coffee. Just not Vittoria coffee.