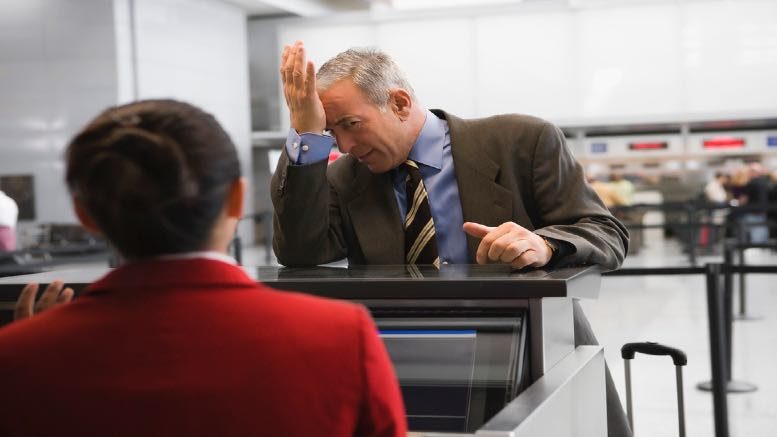 Funding and freezing orders were to the fore yesterday as lawyers for Westpac and alleged fraudsters Bill Papas and Vincenzo Tesoriero returned to the fray before Federal Court judge Michael Lee.

The court heard that Papas, who left Australia for Greece in June and hasn’t returned, can’t afford the price of an airfare because his known assets have been frozen.

That appeared to prompt his honour to speculate that Forum Group’s liquidators – Jason Preston, Jason Ireland and Kathy Sozou of McGrathNicol – could perhaps provide means by which Papas could return to answer the case against him.

iNO’s mail is that Papas’s solicitors have already approached Westpac seeking assistance to return their client to the jurisdiction and were told – through the bank’s lawyers Minter Ellison – no way.

A spokesman for Westpac would neither confirm nor deny when the rumour was put to him yesterday.

Papas’s lawyer Rocco Panetta indicated to the court yesterday that he had filed a notice of intention to cease to act for his distant client.

The court then heard that Tesoriero is also inconvenienced by the freezing orders, which are preventing his new lawyer, Madgwicks partner Sazz Nasimi from retrieving the file from predecessors Fortis Law.

Nasimi said Fortis was claiming $300,000 in fees and expenses and exercising its lien in respect of the file. He said this was a sum his new client couldn’t pay because the freezing orders didn’t allow Tesoriero access to that amount.

Justice Lee however seemed more concerned with the amount being claiming, describing $300,000 as ” remarkable sum of money” given Tesoriero had not even filed a defence.

McGrathNicol Gets Its Way On 3rd Forum Appointee