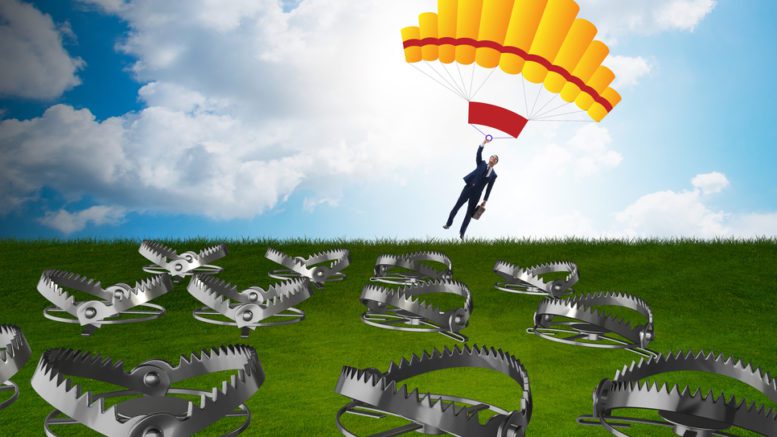 O’Brien Palmer partner Daniel Frisken has had to go to Court to have his June 16, 2021 appointment as voluntary administrator (VA) of NPH Group validated after the company’s sole director conceded he’s a bankrupt.

On Wednesday Federal Court judge Elizabeth Cheeseman heard that Frisken needed to have confirmed his appointment as both VA and as liquidator of the troubled builder, the latter coming at the second meeting of creditors on July 7 after Frisken recommended that creditors reject the director’s DoCA.

Her honour also heard that the director – who currently goes by the name Thomas Cardinal – was unaware that he had been entered on the National Personal Insolvency Index (NPII) as a bankrupt in 2011 under his former name, Tao Zhu.

Zhu has never filed a statement of affairs which is why he remains undischarged after almost a decade.

A week after his appointment NPH Group’s accountant Paul Nelson told an O’Brien Palmer staffer that he’d been provided with information suggesting that undischarged bankrupt Tao Zhu and Cardinal were the same person.

The court heard however that Frisken was provided with a change of name certificate and statutory declarations from both Thomas and his lawyer, Stephen Hedges, of Walker Hedges Forestville Solicitors, insisting that the director wasn’t a bankrupt.

On Wednesday Frisken’s counsel James Parrish told the court that Hedges has since been instructed by Cardinal to apply to have the bankruptcy annulled.

In his report to creditors ahead of the second meeting Frisken advised that the director also went by the names Cardinal Thomas and Peter Zhu and while the minutes of the July 7 meeting indicate that Frisken did not believe the director had the financial capacity to fund the deed he did have $44,000 from the director by way of indemnity for his fees and costs.

Just goes to show how someone who’s unaware that they’re bankrupt can get ahead and generate income.

Justice Cheeseman indicated she would make the orders sought, thereby preventing significant issue given as liquidator Frisken has disclaimed a commercial lease. Those orders however had not been entered on the Federal Court’s website as of this morning.

iNO asked AFSA what steps the Official Trustee takes to satisfy itself that a debtor who’s been bankrupted is even aware of the fact. No reply was received by publication deadline. Bring on the Director Identification Number (DIN).